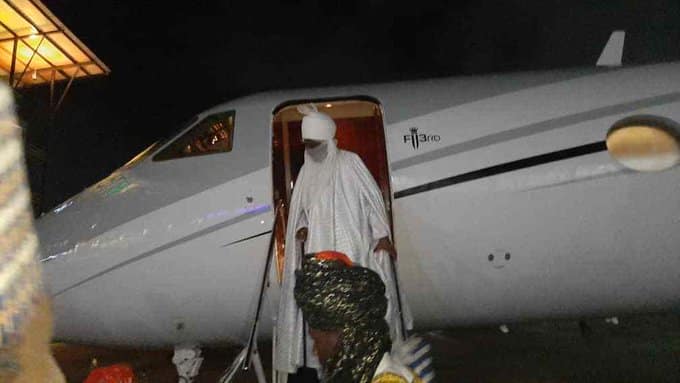 Unknown gunmen have reportedly kidnapped a Police Inspector of the Nigeria Police Force (NPF) and one other person in Rubochi community in Kuje Area Council of the Federal Capital Territory (FCT), Abuja, Nigeria’s capital by unknown gunmen.

A report monitored on The Nation newspaper says the Police Inspector and one other person were kidnapped around midnight on Sunday, October 27 by gunmen who stormed the community shooting sporadically.

YaahooJournalist learned that the younger brother to a former Chairman of Kuje Area Council, identified as Mohammed Galadima, was also abducted just a couple of days earlier in the same community.

The report quoted an anonymous source to have said that the incident happened early around 2 am on Friday, as the gunmen gained access to Galadima’s compound by jumping over the fence and picking him right in his house.

YaahooJournalist reports that the kidnappers made a demand of N10 million as ransom.

ASP Mariam Yusuf, the deputy spokesperson, Federal Capital Territory Police Command, when contacted, said she would get back to our reporter when she gets details.

Biafra: Ohanaeze Tells Buhari What To Do To Nnamdi Kanu, Uwazurike, Asari Dokubo

Full List Of New NNPC Board Appointed By President Buhari

EXPOSED: Abba Kyari, Aisha Under Probe In The US Over Abacha Loot