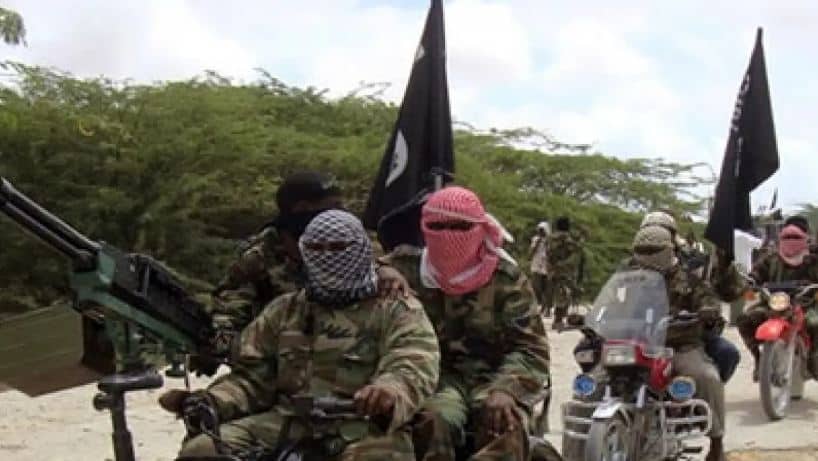 NewsOne Nigeria understands that a report on TheCable quoted a resident to have said that the insurgents came into the community around 6 pm, shooting sporadically and setting many houses on fire.

The resident told the online news platform that: “People were just returning to their houses from the farm when the insurgents came in,” the resident said.

“They came in through Forfor, and our people are running for safety as we speak.”

The quoted a military source to have said that troops from the Nigerian Army’s 28 task force brigade and 117 battalion, both headquartered in Chibok, are already on their way to Korongilum.

“In fact, the brigade and the battalion commanders are the ones leading soldiers to the attack,” the military source said.

Meanwhile, as at the time of filing this report, the spokesman of the Nigerian Army, Sagir Musa, was yet to make a statement regarding that the attack on Chibok.

NewsOne Nigeria recalls that two students of the same parents were killed in January 2020 when the insurgents attacked Payasatan Bilaburdar village Gatamarwa ward in Chibok.

Similarly, about 30 people were killed in February 2020 when the insurgents attacked passengers in Auno, a town 20 kilometres from Maiduguri, Borno state capital.