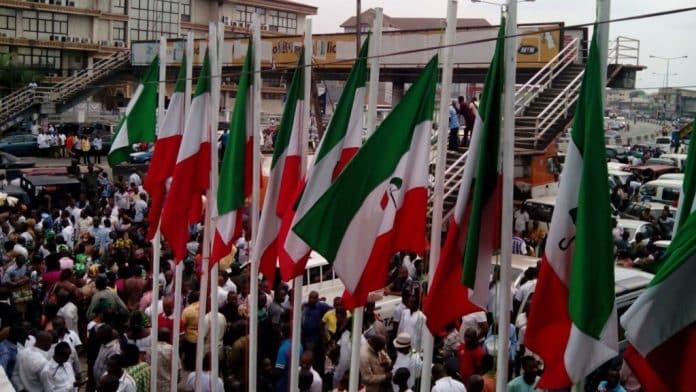 NewsOne Nigeria reports the PDP chieftain who hails from Ugbo community under Constituency I of Ilaje council area in Ondo South emerged unopposed on Saturday, February 22.

This online news platform learned that the election which brought in Alabere was held at the party’s Secretariat in Igbokoda, Ilaje Local Government Area of Ondo State.

NewsOne Nigeria reports that Alabere became the PDP deputy chairman unanimously due to the zoning of the post to Ilaje council area.

Speaking after his emergence, Alabere promised not to fail party leaders and members, saying: “I thank you all the party leaders for the confidence you reposed in me to find me worthy of this position.

” I promise to abide by the party rules and will not disappoint you,” he said.