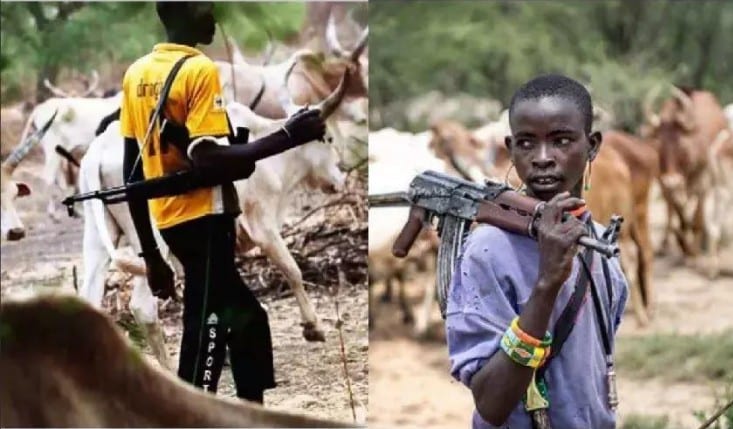 A video of some Nigerians claiming that Fulani herdsmen were killing people along Benin-Ore road in Edo state, south-south Nigeria over the weekend has been confirmed to be false, Nigeria’s burgeoning online news platform, NewsOne Nigeria can report.

NewsOne Nigeria recalls that a 2 minute, 39 seconds video emerged on the internet where people were believed to be stranded with some saying that the situation was because the herdsmen attacked and killed residents of Igbogi village along the expressway.

This online news platform understands that the person who recorded the video said the machetes carried by the Fulani herdsmen were more than 200, adding that they blocked the road, and there was nobody to help.

” We have been here since 6 am, nobody can pass. Even police and soldiers can’t pass. We are stranded,” he said.

“They have killed about 10 people here now. They just carried about two corpses here now. This is an emergency, we need help. Fulani herdsmen have killed the villagers, they are still hiding inside the bushes.”

However, a fact check shows by NewsOne Nigeria that the gridlock was caused by a protest by villagers which lasted three hours on Saturday.

A villager identified as Adebayo Abudu was said to have been kidnapped and his corpse was later discovered by the police. It was learned that as the corpse was about to be taken to a morgue for autopsy, the family protested, seized the body and laid it on the expressway, causing traffic gridlock.

A combined team of soldiers and officers of the Nigerian police eventually cleared the gridlock.