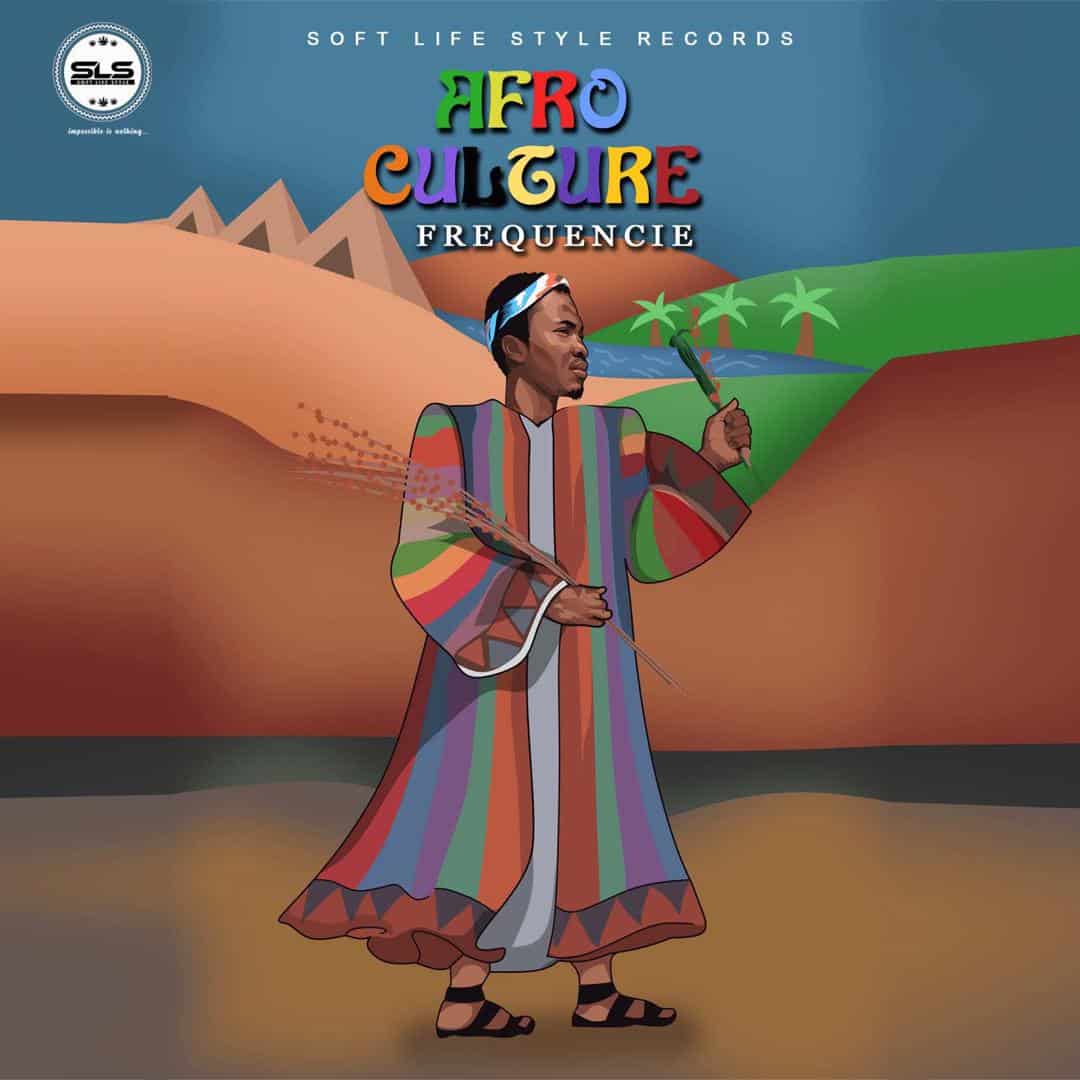 NewsOne Nigeria reports that the Afro-pop singer released his debut single hustle hard ft Sean Tizzle and vector produced by Kriz Beatz in 2018 and the Wazobia Ep in 2016.

Frequencie explains the Name ‘Afro culture’ as the beauty of African music that consists of different countries with various tribes having their own unique characteristics from the continent of Africa, and the African Diaspora which is fast growing and recognised worldwide as each day passes by. 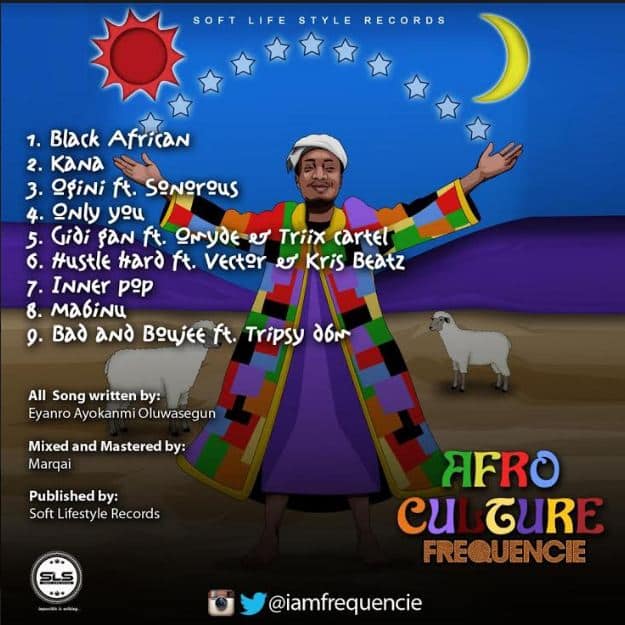 The internet has been buzzing lately in anticipation of the ‘Afro culture’ because of the uniqueness of sound one this project. You now can listen, Download, stream, like and share on all music platforms worldwide. 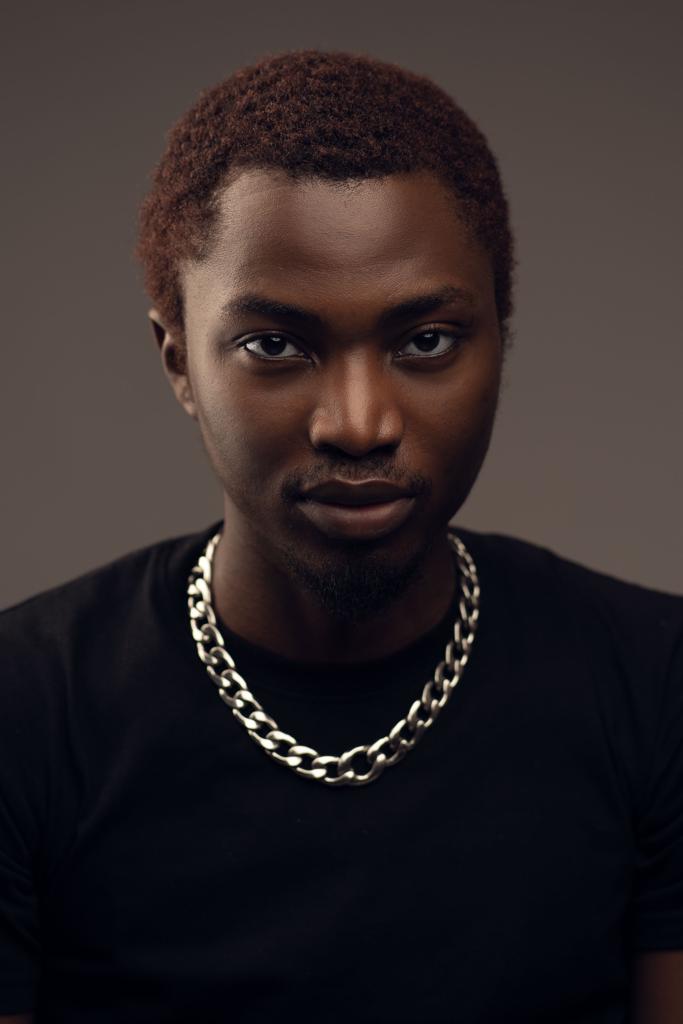 Listen to Afro Culture below…