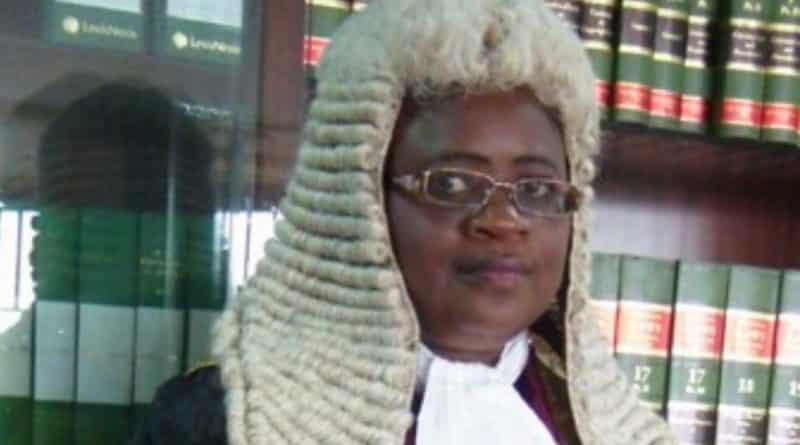 NewsOne Nigeria reports that the appointment was disclosed in a statement issued on Thursday afternoon, March 5 by the Senior Special Assistant to the President on Media and Publicity, Mallam Garba Shehu.

This burgeoning online news platform understands that the statement said the approval of the temporary appointment followed the recommendation of the Chief Justice of Nigeria.

NewsOne Nigeria reports that Justice Mensem would be stepping in to act in the capacity for three months, following the retirement of the outgoing President of the Court of Appeal, Justice Zainab Bulkachuwa (CFR), on March 6, 2020 (Friday).

“The President’s approval of the appointment of Justice Mensem followed the recommendation of the Chief Justice of Nigeria in line with the provisions of Section 238(4) & (5) of the 1999 Constitution as amended”, the statement said.