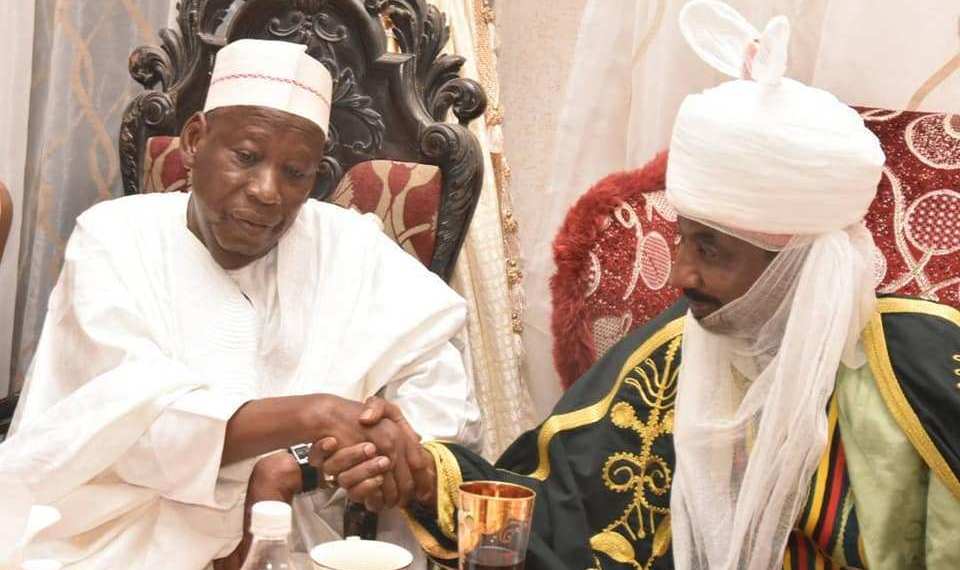 Aisha Yesufu has attacked Governor Abdullahi Ganduje for dethroning Emir Sanusi as the Emir of Kano in northern Nigeria.

Displeased with Sanusi’s removal, Aisha Yesufu, the co-convener of the Bring Back Our Girls Group (BBOG), berated Ganduje on the micro-blogging site, Twitter, saying the Governor had no right to dethrone the Emir of Kano.

Aisha tweeted: “A man caught on camera allegedly collecting bribe dethrones an Emir for insubordination. What about his insubordination to the people? “

A man caught on camera allegedly collecting bribe dethrones an Emir for insurbodination. What about his insurbodination to the people? #LetsTalkNaijaPeople https://t.co/U7fMzZfNKW