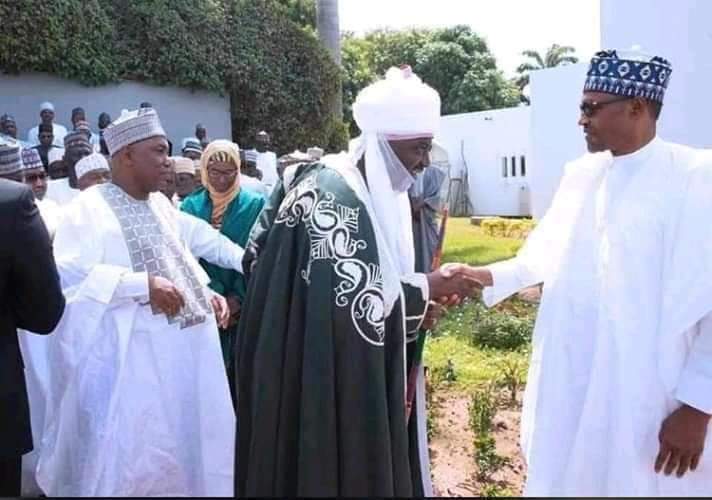 This burgeoning online news platform recalls that the Kano State government led by Governor Abdullahi Ganduje had appointed the new Emir to replace dethroned Muhammad Sanusi II. The announcement was made by the Secretary to the State Government, Usman Alhaji a few hours after the removal of Sanusi II. 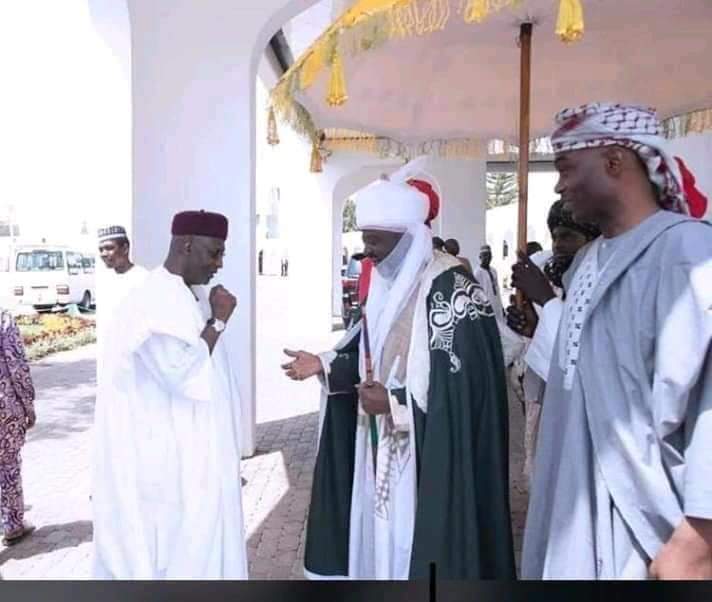 Sanusi gets fresh appointment as new Emir of Kano emerge