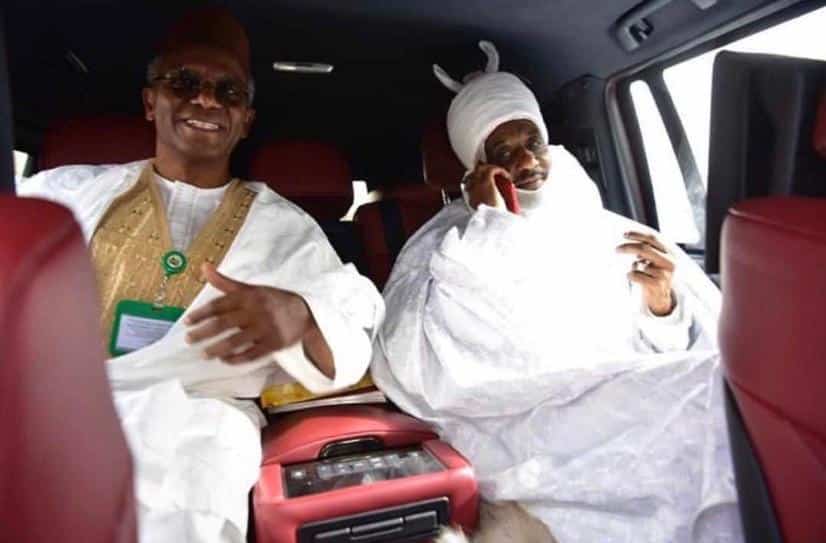 NewsOne Nigeria reports that this is coming after Justice Anwuli Chikere of the Federal High Court in Abuja on Friday, March 13, ordered the release of the dethroned Emir of Kano from confinement in Nasarawa State where he was banished on Monday by Kano State Government.

The dethroned Emir Sanusi, who led the 2 pm Jumat prayer at the palace of Emir of Awe, is leaving with Kaduna Governor Mallam Nasir El-Rufai. The Kaduna Governor arrived at the town to visit the deposed Emir, a long-time friend, around 12:30noon.

This burgeoning online news platform understands that the dethroned Emir of Kano and the Kaduna Governor are set to be heading to Abuja. 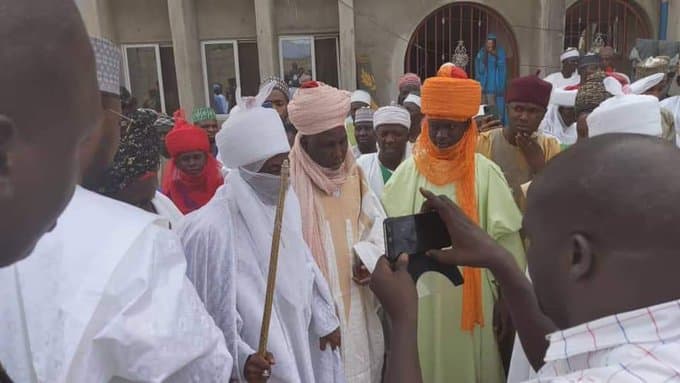 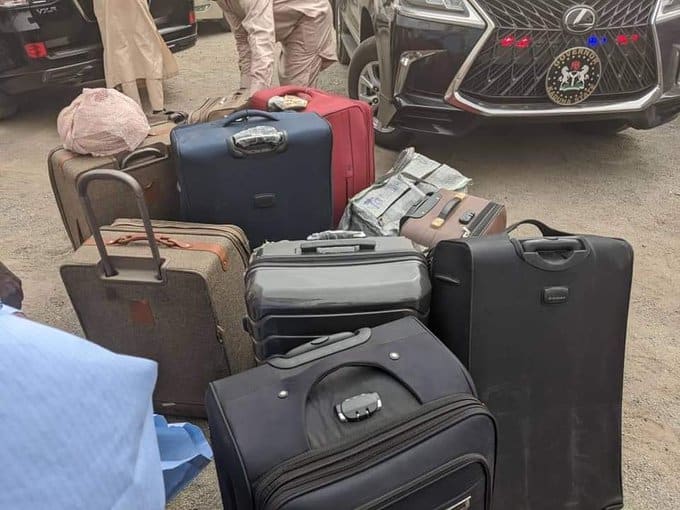 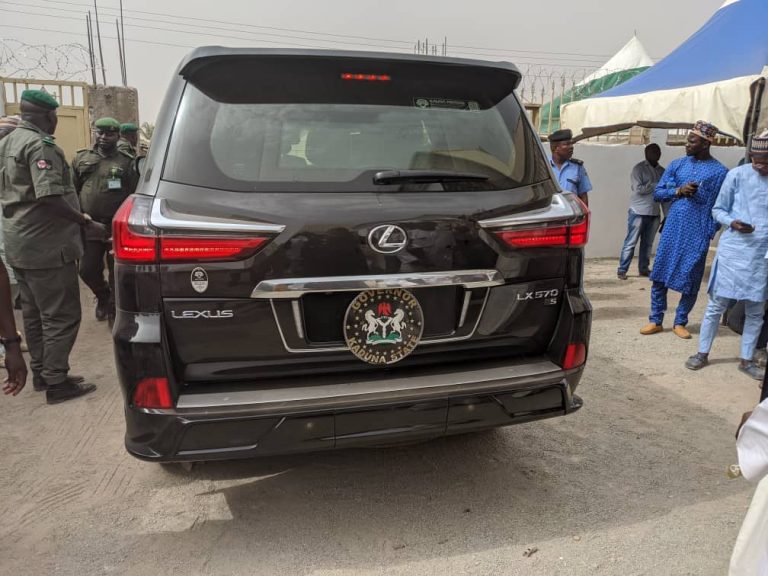 In a statement released by Nasarawa traditional ruler, Sanusi revealed why Governor Ganduje dethroned him as the Emir of Kano.