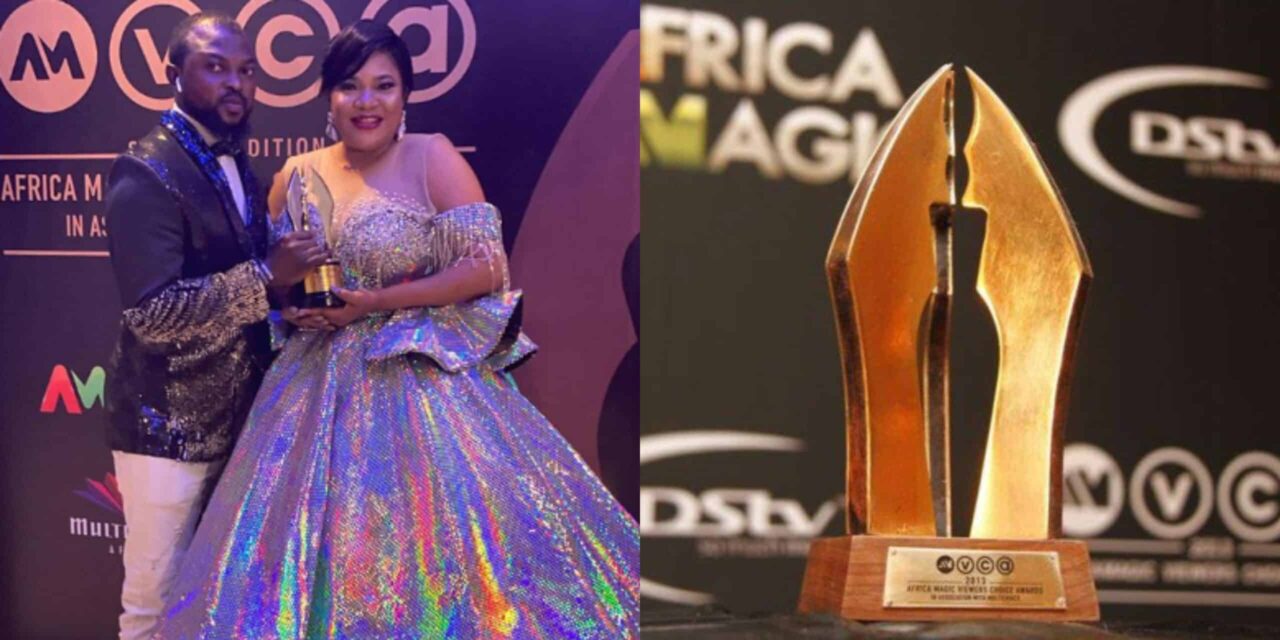 This burgeoning online news platform understands that the AMVCA 2020 award show was filled with glitz and glam with Mercy Eke winning the best dressed female celebrity of the night.

Leading the night was ‘Living in Bondage’ with a total of seven wins including Best Overall movie. ‘God Calling’ followed closely with two wins.

However, ‘King of Boys’ had a bad night as the movie went home with no wins.