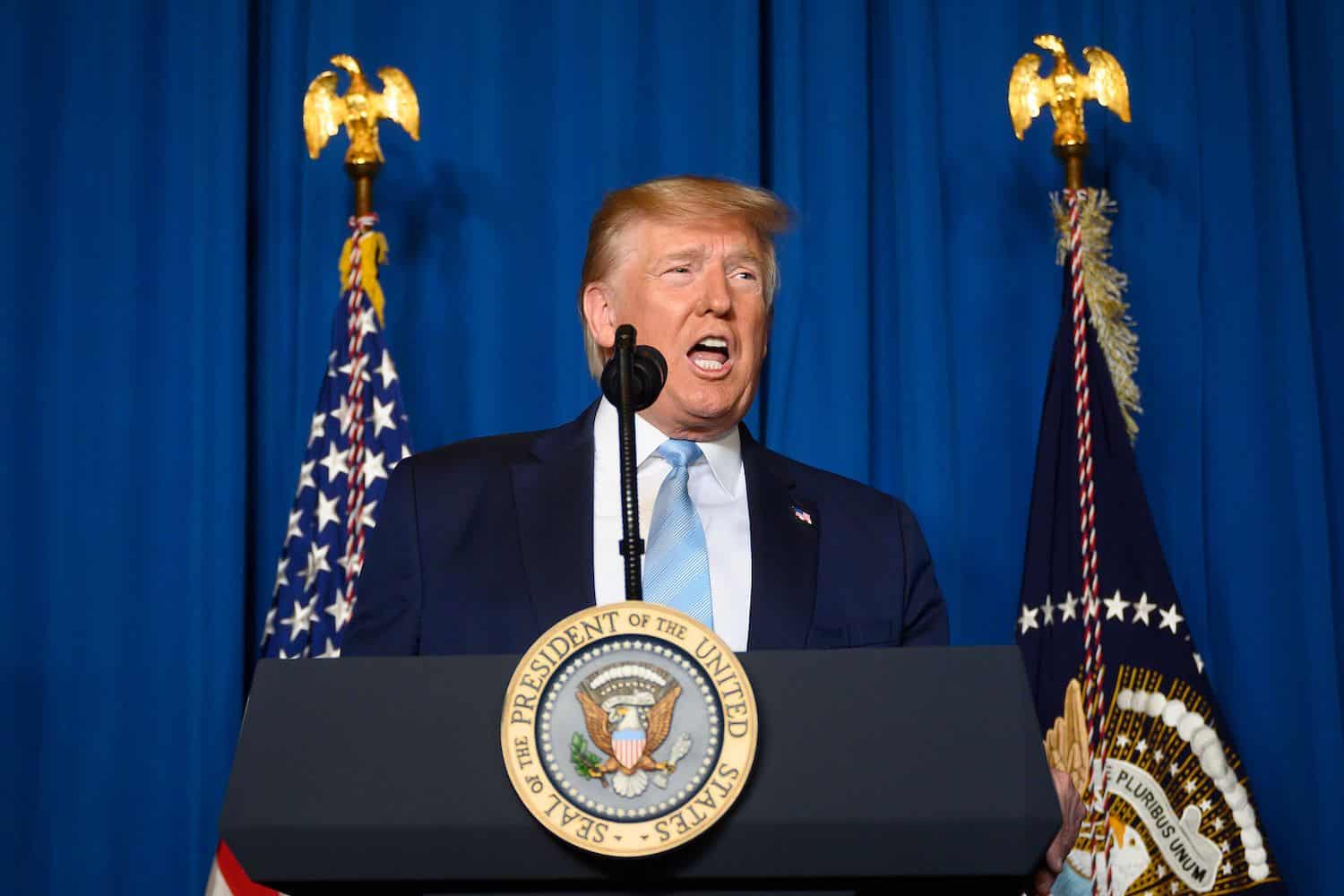 This burgeoning online news platform understands that President Trump’s coronavirus test result was released in a statement issued from the White House after Trump took the test on Friday, after coming into recent contact with two individuals who have tested positive for the virus.

Speaking on the test, Trump had said:  “Last night after an in-depth discussion with the President regarding COVID-19 testing, he elected to proceed,” according to the statement about the results released by press secretary Stephanie Grisham with Trump’s permission.

“One week after having dinner with the Brazilian delegation in Mar-a-Lago, the President remains symptom-free. I have been in daily contact with the CDC and White House Coronoavirus Task Force, and we are encouraging the implementation of all their best practices for exposure reduction and transmission mitigation,” the United States President said.

Asked when he would announce the results of his coronavirus test, the US President said that the test was sent to a lab and could take a day or two. Trump said he took the test “only because the press is going crazy.”

“I also took the test last night. And I decided I should based on the press conference yesterday. People were asking, did I take the test?” Trump said, referring to his press conference Friday in which he declared a national emergency to free up $50 billion in federal resources to combat coronavirus.

NewsOne Nigeria reports that President Trump’s decision to take the test comes after he said he was not concerned about coming into close contact with a Brazilian official who tested positive this week for the coronavirus.

The press secretary for Brazilian President Jair Bolsonaro and Brazil’s chargé d’affaires in Washington both tested positive for coronavirus this week, days after they met with Trump at Mar-a-Lago in Florida.

The White House medical doctor released a memo Friday at midnight saying that Trump remains without symptoms for coronavirus and quarantine is not necessary. During Friday’s news conference held at the White House Rose Garden, Trump had said he would likely get tested for coronavirus.

On Saturday, United States Vice President Mike Pence also announced all travel from the United Kingdom and Ireland has been suspended for certain foreign nationals, effective midnight on Monday. This will not apply to US citizens.

The same exclusions that are a part of the already existing European travel restrictions will also apply to the UK and Ireland. Pence also said that he has not yet been tested for coronavirus but he “would be more than happy to be tested.”

“We have not reached our peak,” in terms of novel coronavirus cases in the United States, Dr Anthony Fauci, director of National Institute of Allergy and Infectious Disease, said in the White House briefing room Saturday, adding that there will be more cases and more deaths, primarily among vulnerable older individuals.