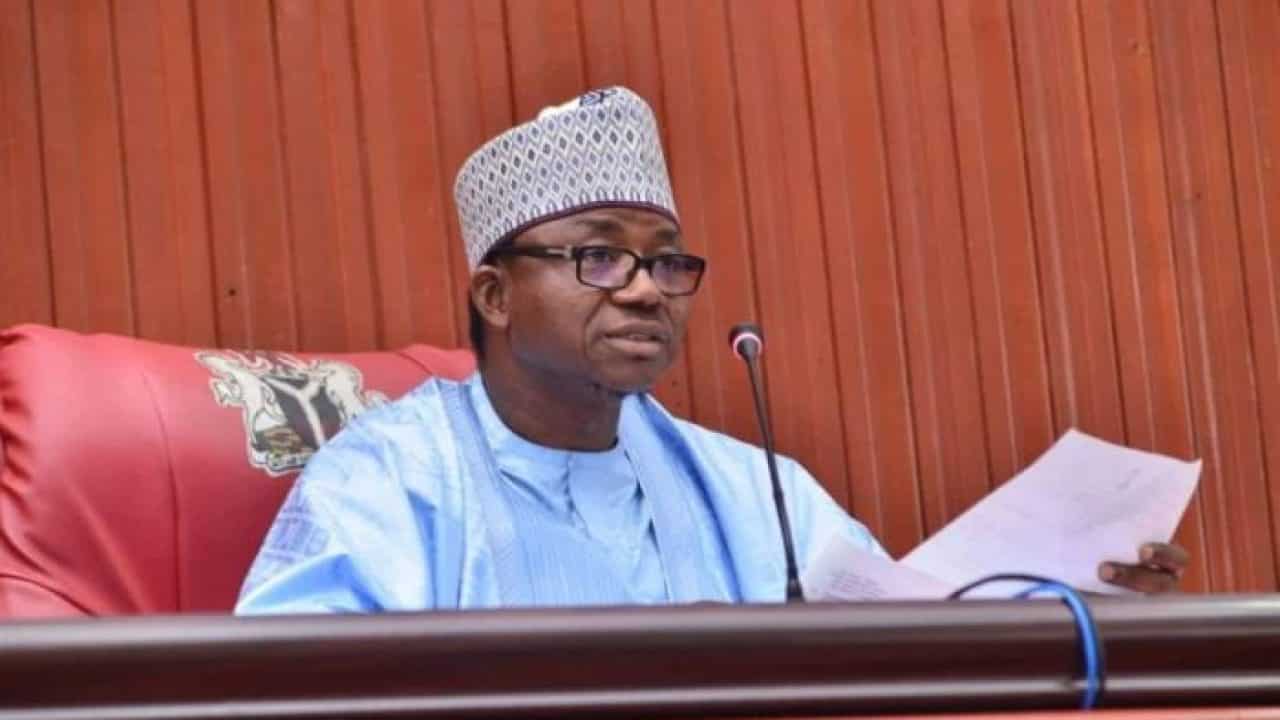 Newsone Nigeria understands that a report on DailyTrust, Speaker of the Edo State House of Assembly has tested positive for the deadly coronavirus which has since been declared a global pandemic by the World Health Organization (WHO).

The Daily Nigerian newspaper quoted Philip Shaibu, the Edo State Deputy Governor, to have disclosed the coronavirus status of the  Edo Assembly Speaker while briefing journalists on Wednesday, March 25.

According to the Edo State Deputy Governor, Edo state led by Governor Godwin Obaseki is already taking measures to tackle the further spread of the virus in the state.

In a related development, Governor Obaseki has gone into self-isolation following his close contact with the Bauchi State Governor, Senator Bala Mohammed, and the Chief of Staff to the President, Abba Kyari, who have both tested positive for coronavirus

This was contained in a statement issued on Wednesday by the Special Adviser to the governor on Media and Communication Strategy, Crusoe Osagie. The statement said the governor has sent his samples for testing and awaits the result.

According to Osagie, “The governor has gone into self-isolation after the Governor of Bauchi State, Senator Bala Mohammed and Chief of Staff to the President, Abba Kyari, tested positive for coronavirus.

“The governor had met Senator Mohammed at the Nigeria Governors Forum and National Economic Council meetings. He also visited Mr. Kyari,” he said, adding that the Edo governor showed no symptoms of the virus but has taken the necessary precaution to self-isolate to protect people that may otherwise come in contact with him.

Meanwhile, NewsoneNigeria reports that the development is coming at the time Nigeria recorded two new cases ofcoronavirus in the country.

This burgeoning online news platform understands that the two additional cases were recorded in Lagos, Nigeria’s commercial city and Osun State which recorded its first case, a tweet on the micro-blogging site, Twitter on Wednesday morning, March 25 by the NCDC revealed.

The NCDC said the cases are returning travellers to Nigeria in the last seven days. The centre added that as at 07:00 am March 25th, 46 confirmed cases of COVID-19 have been recorded in Nigeria, noting that two have been discharged with one death recorded.

A statement by the NCDC reads as thus; “Two new cases of #COVID19 have been confirmed in Nigeria: 1 in Lagos and 1 in Osun.

“Both cases are returning travellers to Nigeria in the last 7 days.

Two new cases of #COVID19 have been confirmed in Nigeria: 1 in Lagos and 1 in Osun