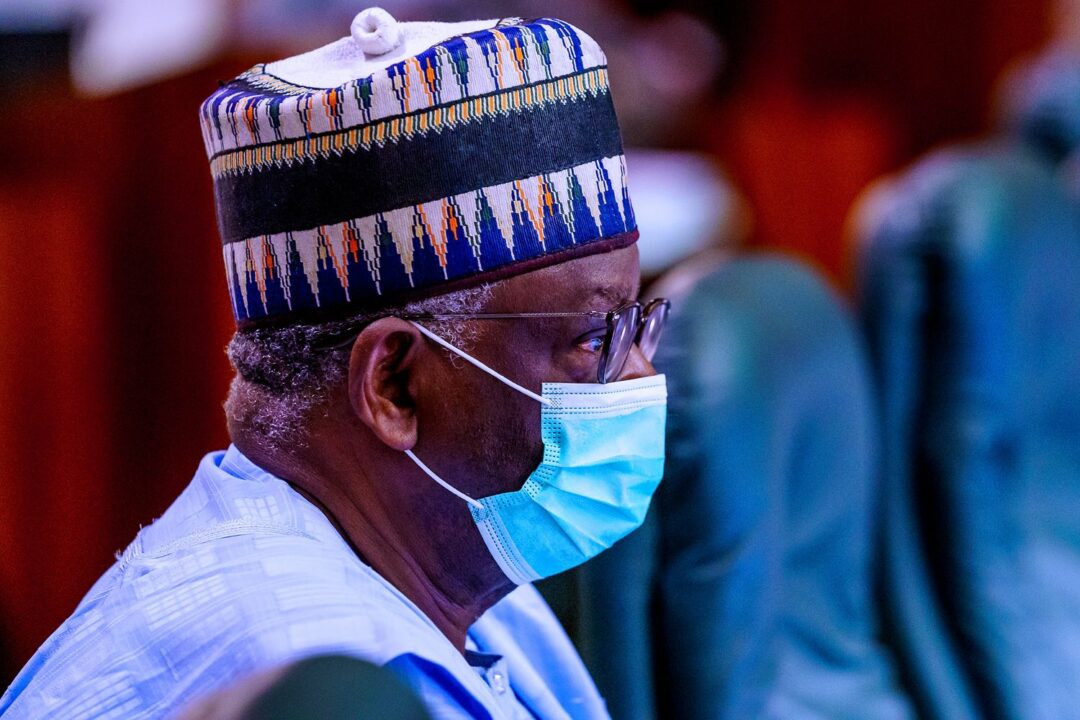 10 things to know about Buhari’s new Chief of Staff, Ibrahim Gambari, has been obtained by NewsOne Nigeria.

NewsOne Nigeria had reported earlier that President Buhari appointed Gambari to replace late Abba Kyari who died of Coronavirus in April as his new Chief of Staff.

This reliable online news platform understands that Gambari was unveiled at the Federal Executive Council (FEC) by Boss Mustapha, the Secretary to the Government of the Federation (SGF) on Wednesday, May 13.

The President’s new chief of staff is to replace Buhari’s former Chief of Staff, Abba Kyari who died of coronavirus disease in April.

Below are 10 things to know about Buhari’s new Chief of Staff, Ibrahim Gambari