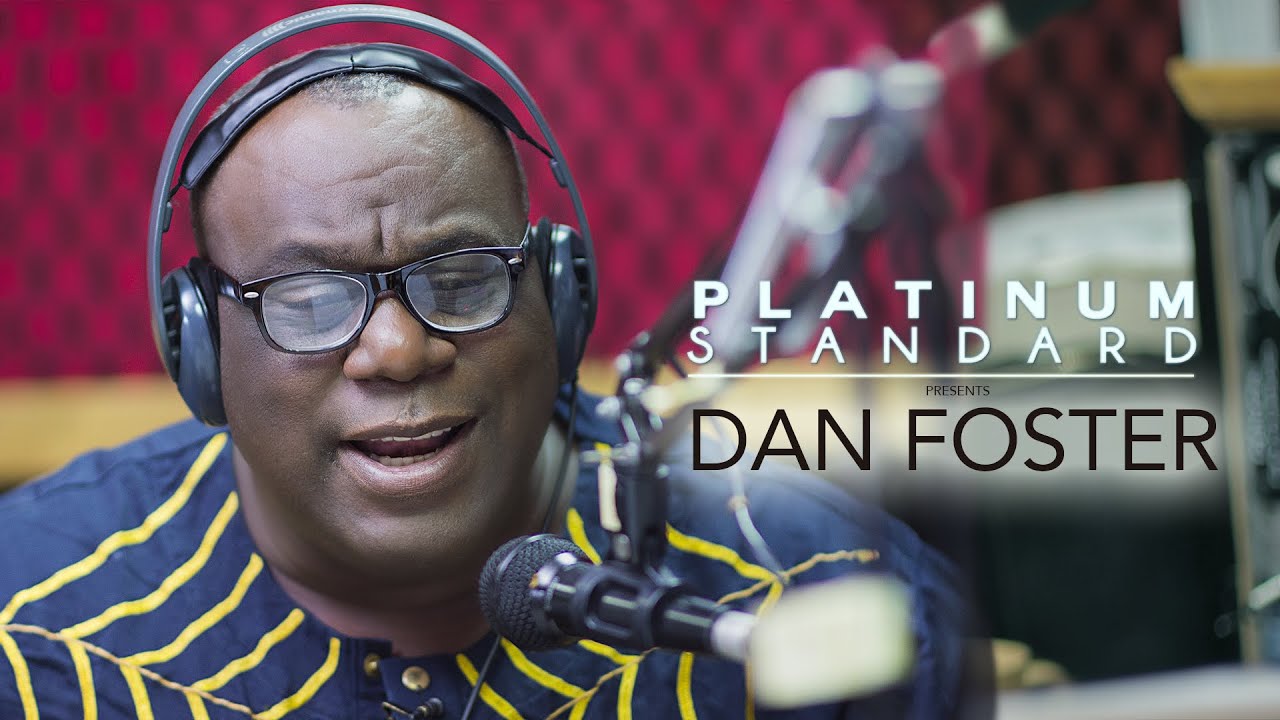 Though details of the demise of Daniel ‘Dan’ Foster – popularly known as The Big Dawg and Top Dawg, a Nigerian-based American radio personality, a source at Classic FM, Lagos, where Foster worked until recently, confirmed his death on Wednesday, June 17.

Cause Of Dan Foster Death

Although it is unclear when Dan Foster died, however, several reports on social media claim that Dan Foster died of COVID-19 complications. Another popular Nigerian On-Air-Personality, Dotun took to the micro-blogging site, Twitter to mourn the passing away of Mr Foster, confirming that the legendary radio personality is dead.

“Oh, Dan Foster… you gave me the strength to do this and even more. This is really painful.“

Oh Dan Foster… you gave me the strength to do this and even more. This is really painful 😣💔

I do not think there will ever exist an OAP that had as much impact on radio as much as Dan Foster did when I was growing up. His voice caressed my ears & made me love radio. Dan Foster was the tipping point for Lagos radio. This one is a triple tragedy.pic.twitter.com/h6PLSEuBsg

We had Lagos OAPs pre and post Dan Foster.

He was a giant; changed radio in Lagos.

RIP Dan Foster. We listened to him every morning on the way to school. One thing that always stuck with me was the way he pronounced ‘Chocolate Royale’ 😢

Yet to read a decent obituary of Dan Foster. A Black American who chose to settle in Lagos, he was a huge influence on Nigerian radio from the early 2000s. Will like to read his story. Who was he? What motivated him? He obviously touched a number of lives. May he rest.

If you grew up on Cool FM in the 2000s like I did, you knew the OG Dan Foster. This is such terrible news if true. Sigh

RIP Dan Foster. Jeez! I have no words. I have no fucking words. This feels so personal. I loved this man. I really did. 💔

Who Is Dan Foster?

Daniel ‘Dan’ Foster – popularly known as The Big Dawg and Top Dawg, is a Nigerian-based American radio personality. Formerly an Idol series judge he also held a similar position with the Got Talent. Foster was a Nigerian broadcaster and On-Air personality with many years of experience.

The late broadcaster worked with numerous radio stations in the United States of America prior to his relocation back to Nigeria. He joined Cool FM in 2000 where he stayed till 2009 and which he went on to join Inspiration FM and later City FM.

He became popular in the country for his role as one of the judges on Idols West Africa series alongside Dede Mabiaku and Ghanaian Abrewa Nana in 2007. He later became a judge at the music talent reality TV show Nigeria’s Got Talent alongside actress Kate Henshaw and comedian Yibo Koko.

Dan Foster had a short stint in Nollywood, Nigeria’s movie industry. He was married with three children.