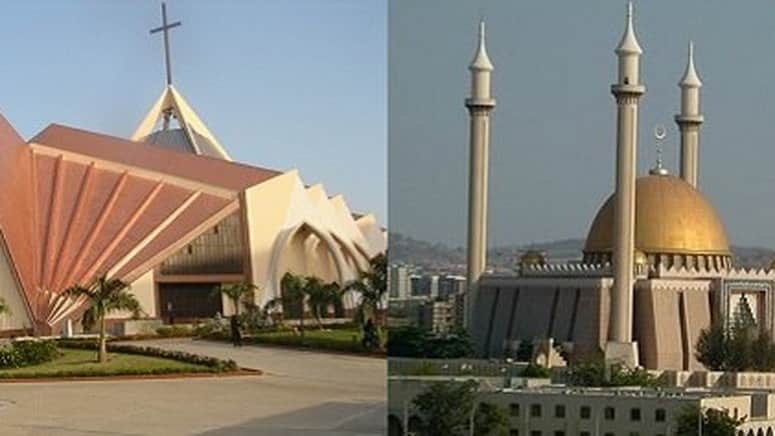 Lagos State government has fixed a date to reopen churches, mosques amid Coronavirus in Lagos.

This online news platform understands that Mosques in Lagos and Churches in Lagos had been shut in the state since March as part of measures to curtail the spread of the novel coronavirus disease.

The development is coming after the Presidential Task Force on Covid-19 had earlier okayed the reopening of churches and mosques in the country but the Lagos State government insisted that worship centres remained shut.

The announcement is coming after the Nigeria Centre for Disease Control (NCDC) as of Friday night, Lagos has recorded over 15,000 Covid-19 infections and about 200 associated fatalities, the highest by a state in the country.

A Northern Governor Is The Commander Of Boko Haram Says Obadiah