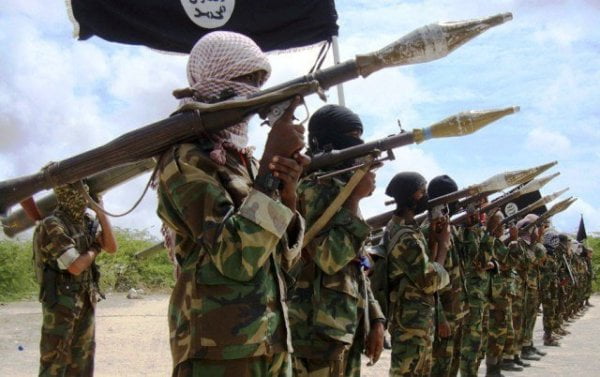 Boko Haram has killed a man and his wife in multiple explosions that rocked Kafan Ruwa town under Konduga Local Government Area of Borno State.

NewsOne Nigeria understands that the explosions occurred around 12:30 am on Sunday, according to residents, who spoke with SaharaReporters.

A security source told SaharaReporters that details of the actual casualty figure could not be ascertained yet but a man and his wife were killed in the blast.

Borno is the epicentre of Boko Haram’s many years of violence and wanton killings across most parts of Northern Nigeria.