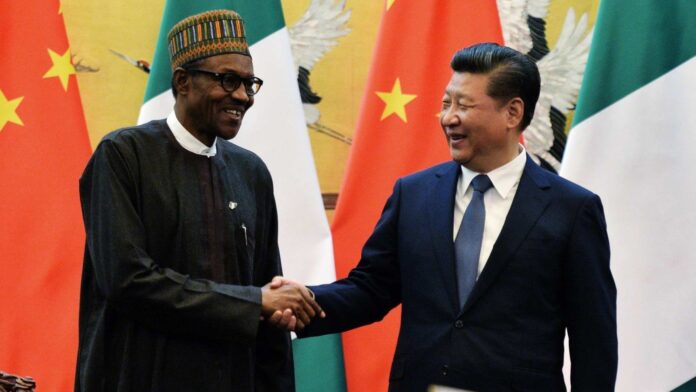 China has spoken on taking over Nigeria over $500m loan.

NewsOne Nigeria reports that the Chinese government has denied any plan to take over Nigeria as part of the loan agreement signed between the two countries.

The government of China also denied there was any clause in the loan agreement between the two countries which allows it to take over Nigeria’s sovereignty in the case of any default in the payment of the loan.

NewsOne Nigeria recalls that the House of Representatives had raised an alarm over what it claimed is a discovery of a clause in the loan agreement deal between Nigeria and China which ceded Nigeria’s sovereign right on the assets financed by the loans to China if there was payment default. The claim has generated various forms of reactions from Nigerians across different quarters.

Another disease surfaces in China

However, the Asian country has denied any such clause exists in the loan contract.

Reacting to the claims by the lawmakers, the Asian country, in a statement by its foreign affairs ministry stated that the country has no such plan.

The Chinese government added that China follows a “five-no” approach in its dealings and relations with African countries which put into consideration the debt sustainability of such loans.

According to the statement, China loans are becoming popular in Africa due to the friendly consultations employed in making funds available for the growth of countries in the continent.

“China is committed to enhancing investment and financial cooperation with African countries based on their needs to help them improve infrastructure and extradite socioeconomic development. By funding infrastructure and other areas that lag behind for short of money, we have helped the relevant countries break bottlenecks, enhance their capacity for independent development, realize social and economic sustainable development, and improve people’s livelihood. Such cooperation has delivered tangible benefits to African countries and peoples.

“In the process, China always gives full consideration to debt sustainability and seeks mutually-acceptable proposals through equal and friendly consultations. That is the fundamental reason behind the enormous popularity of China-Africa cooperation in Africa.”