The suspected Fulani terrorists were arrested along Zango- Mariri road in Zango Kataf LGA of Kaduna State after the Kurmin Masara gruesome massacre of indigenes. The Kurmin attack in its wake left more than 15 people dead.

The names of the suspected Fulani terrorists terrorising Southern Kaduna are:

The Southern Kaduna natives did not carry out jungle justice on the arrested “Fulani terrorists” but rather handed them over to the authorities for prosecution.

See the photos of the suspected Fulani terrorists below… 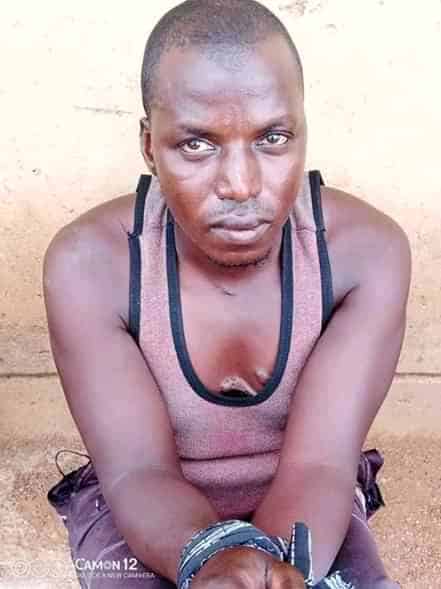 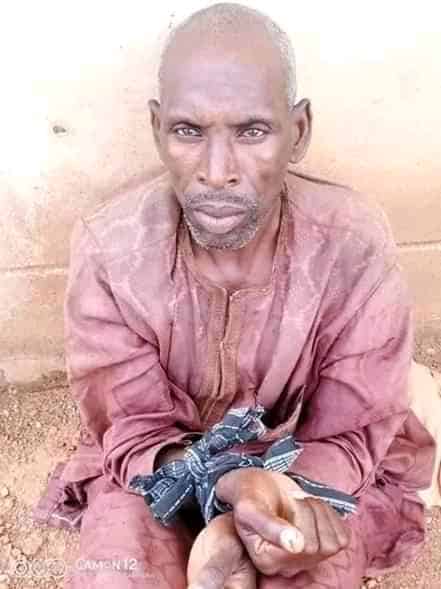 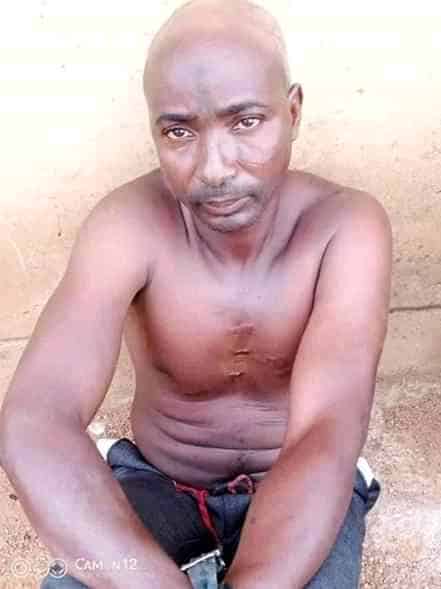 The former Presidential media aide wondered why President Buhari sent Operation Python Dance to the Southeast over the activities of the Indigenous Peoples of Biafra (IPOB) led by Nnamdi Kanu, when the group according to him, is yet to kill anybody as against what herdsmen are doing in some parts of the country.

Omokri said Buhari who was the “official Grand Patron of herdsmen before he became President” can stop the killing s in Southern Kaduna if he desires to, adding that the President knows what to do.