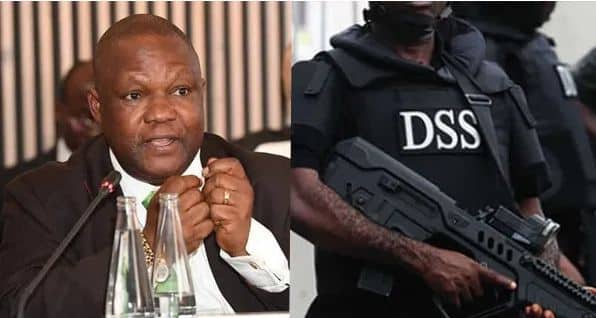 Obadiah Mailafia has been summoned by DSS over Boko Haram sponsorship comment.

Before the summon, Obadiah had said while reacting to the insecurity issues affecting South Kaduna during an interview on Nigerian Info, that a serving governor in the northern part of the country is the person sponsoring the activities of the dread Boko Haram.

The former CBN Deputy Governor had said that the information that a serving northern governor is the commander of Boko Haram” was revealed by the former high commanders of the group who have repented.

When asked if the government was unwilling or unable to protect the people of Kaduna, Obadiah had said; “In fact, it is not only unable, but it is also unwilling and we have good reason to feel that they are part and parcel of the killers let me make some revelations to you”

“Boko Haram and the bandits are one and the same thing. They have a sophisticated network. During the lockdown, their planes were moving up and down as if there was no lockdown,” he had said.

However, a day after his comment accusing a northern governor of sponsoring Boko Haram, Obadiah has confirmed that he has been summoned to Jos office of the DSS.

“Yes, it true. The DSS invited me to appear in their Jos office tomorrow (Wednesday) by noon,” the former CBN Deputy Governor told PUNCH.

Obadiah said his invitation was not unconnected to an interview he granted an Abuja radio station, 95.1FM, on Monday.