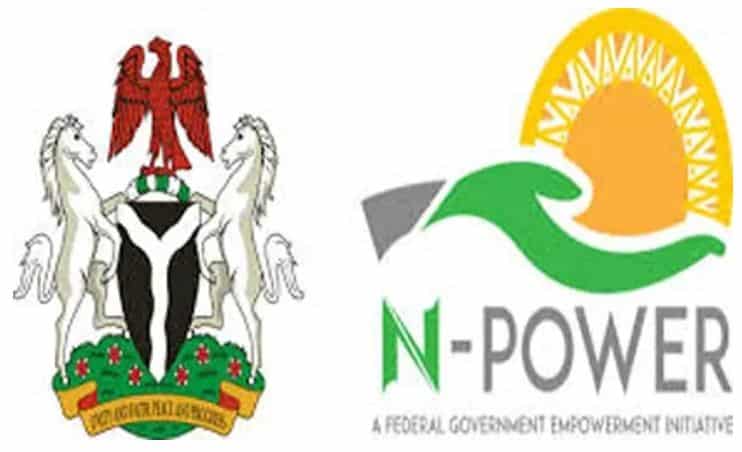 Npower stipends payment news for Batch A and Batch B Npower beneficiaries has emerged.

Newsone Nigeria reports the Minister of Humanitarian Affairs, Disaster Management and Social Development, Hajiya Sadiya Umar Farouq, recently said the exited and eligible N-power beneficiaries will be absorbed into government programmes and by private organisations for a permanent job.

On stipend, she said the payment has been approved by President Muhammadu Buhari and outstanding stipends paid to exited N-power beneficiaries of Batch A and B.

“The only outstanding approval waiting to be forwarded to AGF’s Office is for the payment of July Stipends for batch B beneficiaries,” she said.

Sadiya said she has requested the details of those affected and the reasons for their rejection. She promised to communicate that to the affected beneficiaries.

On N-power Permanency, she said, “We have directed Focal Persons of National Social Investment Programmes in the states to submit an updated list of the exited N-Power beneficiaries that are interested in participating in the transition plans of the ministry.”

Meanwhile, several organisations and stakeholders have called on Federal Government not to disengage Batch A and B beneficiaries but rather absorbed them into government parastaNpower News on Permanencytals to further ease the unemployment rate.

Appealing to Federal Government, Umuahia, National Chairman of Isun Multipurpose Cooperative Society, Sir Isaac Nkole said, ”The introduction of N-Power stands out as one of the best policies of the Federal Government under President Muhammadu Buhari. A lot of graduates have been engaged through the scheme. Some of them are in N-Teach, N-Agro, N-Tax and N-build. I appeal to President Buhari not to listen to anyone advising him to disengage the beneficiary as being speculated that the programme will be stopped by the 26th of this month.

“The questions are; If you disengage these graduates that are helping to improve the quality of education in primary schools, where do you want them to go? Is it to the over-saturated labour market or the crime industry?”