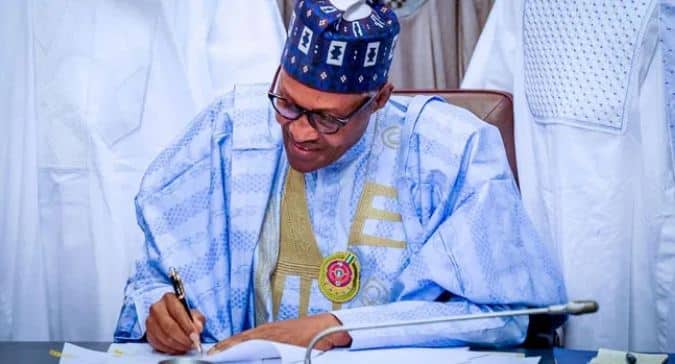 President Buhari has made fresh appointments.

A statement issued by the Senior Special Assistant to the President on Media and Publicity, Office of the Vice President, Mr Laolu Akande, said the additional appointments are to give more coverage and ensure greater efficiency of operations.

The statement listed the names of the three new Executive Directors to include Mr Abdullahi Kassim; Mrs. Nkechinyelu Mba and Mr Mohammed Mahmud.

Meanwhile, Newsone Nigeria reports that the NDPHC has 6 directors this new board structure, each drawn from the six geo-political zones in the country. Below are their full names and designation.

The development is coming after President Buhari had in August 2020, renewed the appointment of Mr Joseph Chiedu Ugbo, as the Managing Director of the Niger Delta Power Holding Company (NDPHC).