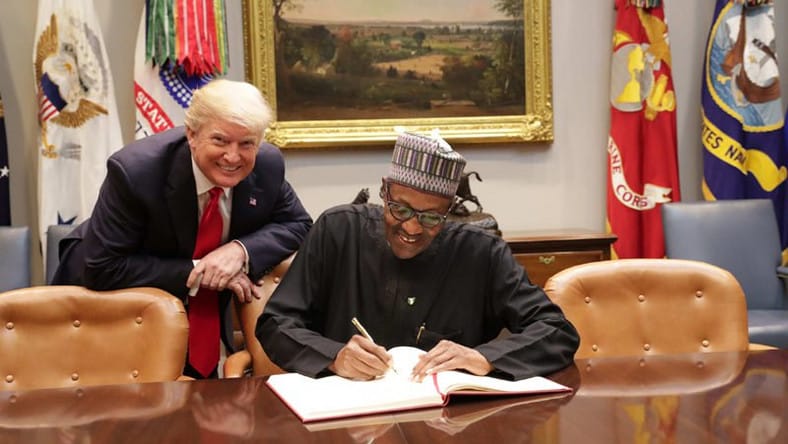 Nigeria has been exempted from new $15,000 US visa bond policy.

NewsOne Nigeria reports the United States mission in Nigeria says Nigeria is not included in the visa bond pilot programme which was issued by the outgoing President Donald Trump’s administration on Monday.

The US visa bond programme will require applicants for tourist and business visas from some African countries to pay up to $15,000 bond (country dependent) in addition to visa fees.

NewsOne Nigeria understands that the U.S. mission said that the new rule was put in place to address the high rate of Nonimmigrant overstay following visa expiration and/or completion of purpose in the U.S.

“The Department and our embassies and consulates overseas conducted an in-depth analysis to identify and address root causes of overstays.

“The State Department is considering additional steps to address overstays, including piloting a limited visa bonds program to test the operational feasibility of posting, processing, and discharging visa bonds as means to ensure the timely departure from the United States of certain travelers.

“This is in coordination with the Department of Homeland Security (DHS),” the statement read.

The U.S, according to the mission, is committed to combating visa overstays and making sure travelers to the United States respect laid down laws.

“The implementation of this pilot builds on our engagement with foreign governments in recent years and will ensure continued progress to reduce overstay rates,” the U.S mission said.