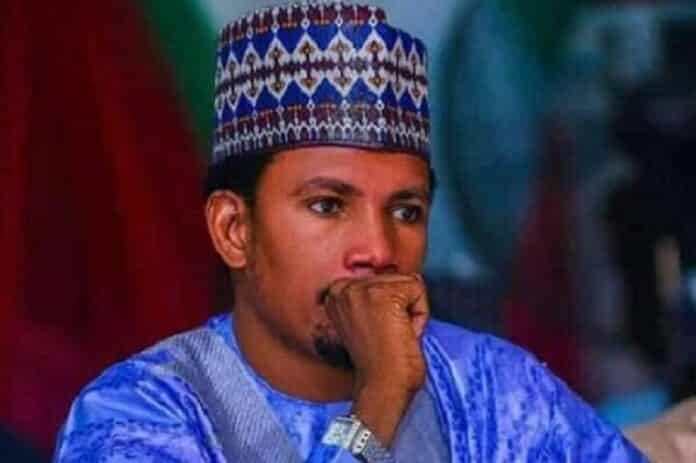 The President of the Nigerian Senate, Senator Ahmad Lawan, read the letter during Wednesday’s plenary session.

Senator  Abbo explained In his letter, that his decision to defect to the APC is because of the mismanagement of the PDP in Adamawa state by Governor Umaru Fintiri.

The senator who is a first- term lawmaker, was elected in 2019 to the Senate on the platform of the Peoples Democratic Party (PDP).

Meanwhile, Senator Elisha Abbo made headlines last year for slapping an attendant in a sex toy shop for ‘disrespecting’ him.