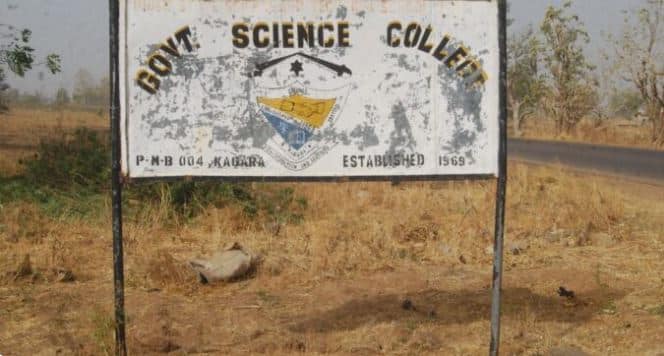 NewsOne Nigeria reports that the students abducted from Government Science College in Kagara area of Niger state, northern Nigeria, have been freed by their abductors identified as bandits.

This online news platform recalls that about twenty-seven (27) of the students and twelve (12) other persons were kidnapped from the school when gunmen struck about 10 days ago.

”The Kagara schoolboys have been released. They are on their way to town now,” a source at the Niger state government house confirmed the development to TheCable on Saturday, February 27, 2021.

”All the boys and the family members were released,” the source said but it is not yet certain if ransom was paid for their release.

Meanwhile, it was learned that the governor of Niger state, Abubakar Bello, will receive the abducted Nigerian students at the government house later today.

NewsOne Nigeria reports that the release of the Kagara students comes a day after 317 schoolgirls were abducted from Government Girls Secondary School, Jangebe in Zamfara state, northern Nigeria.

There has been a spate of kidnappings, targeting vulnerable groups particularly in the north.