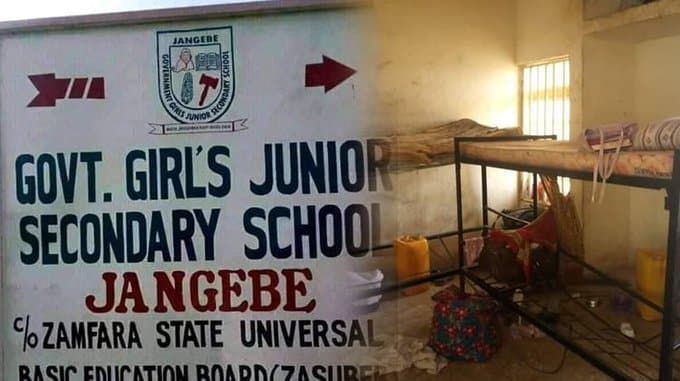 Kidnapped Zamfara Schoolgirls have been released by bandits.

NewsOne Nigeria reports that the kidnapped schoolgirls of Government Secondary School in Jangebe, Zamfara State, northern Nigeria, have been released and are currently in the palace of the Emir of Anka waiting for transportation to Gusau, the state capital.

A very competent source had informed Sunday PUNCH on Saturday that negotiations with the bandits who kidnapped the schoolgirls had reached a very advanced stage, saying “they may be in Gusau today.”

The girls who were kidnapped on Friday were believed to have been taken to a forest by bandits who reportedly disguised as security personnel.

A source said the girls were kept in the forest between Dangulbi and Sabon Birnin Banaga in the Maru Local Government Area of Zamfara State.

PLEASE, note that this is a developing story, kindly check back for more details.