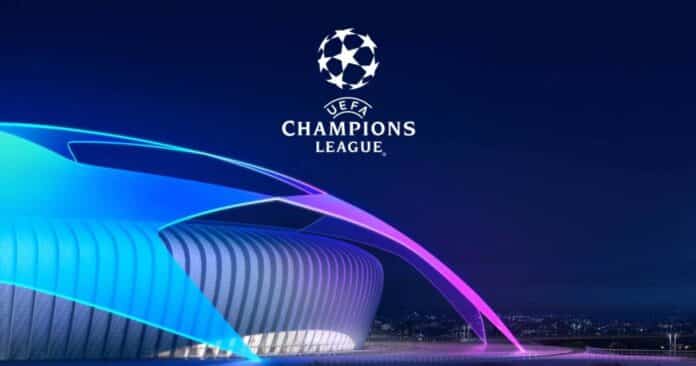 Below is the full UEFA Champions League quarterfinal draw…

Dates for the games

The quarter-finals will be played over two legs, with the first leg matches scheduled on April 6 and 7 and the second leg on April 13 and 14.

The UCL 2020-21 semi-final brackets will also be set, lining up the top four fixtures as well. The two-legged semi-finals will be held on April 27 and 28 and May 4 and 5. The final will be played on May 29 in Istanbul.

Meanwhile, NewsOne Nigeria reports that Istanbul in Turkey, will host the final on May 29, 2021, at the Atatürk Olympic Stadium.