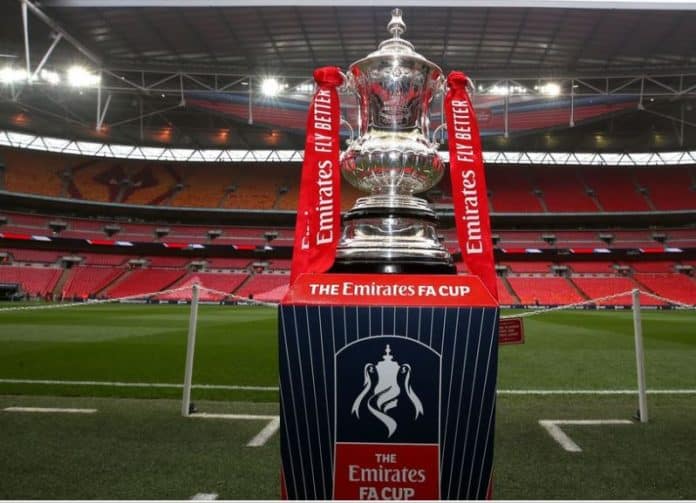 NewsOne Nigeria reports that Manchester City and Chelsea have been paired together in the draw for the semi-finals of the Emirates FA Cup.

This online news platform understands that this is coming after Thomas Tuchel‘s side progressed to the last four with a 2-0 win over Sheffield United on Sunday, March 21, 2021, while Manchester City beat Everton on Saturday, March 20.

On the other side of the draw, Southampton, who won their quarter-final against Bournemouth, will go up against Leicester who defeated  Manchester United, 3-1 on Sunday with Nigeria’s Kelechi Iheanacho scoring a brace and giving an assist.

Meanwhile, the semi-finals will take place on April 17 and 18 on neutral territory at Wembley.