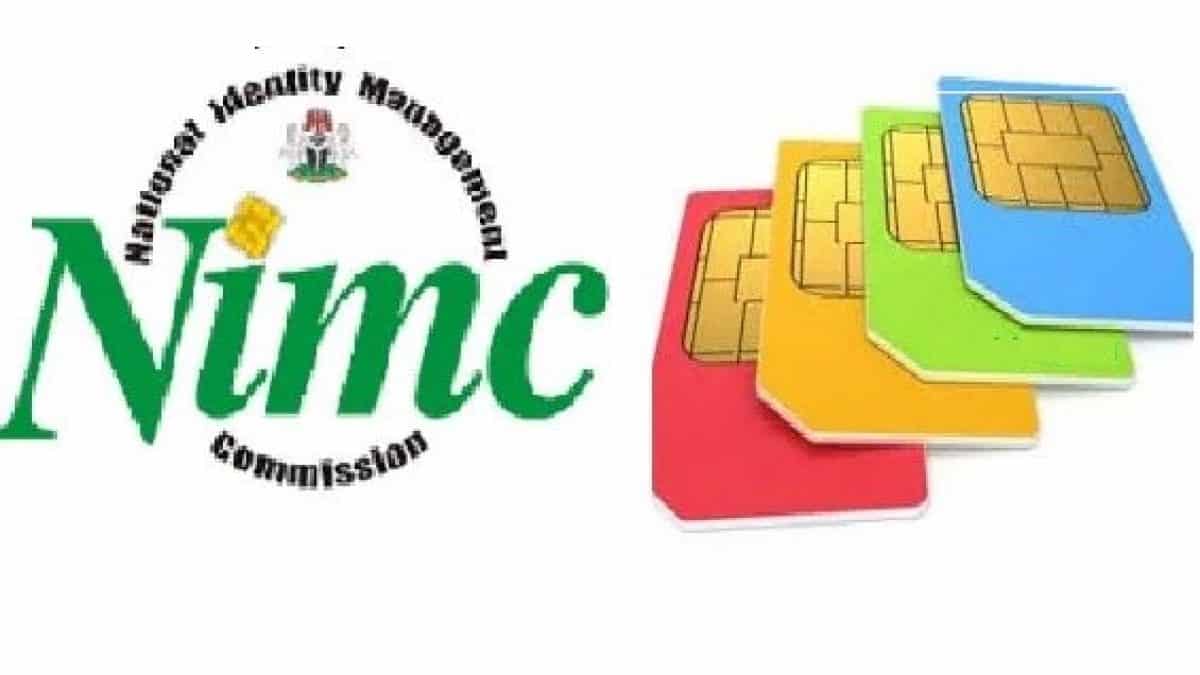 NewsOne Nigeria reports that the Minister of Communications and Digital Economy, Ali Isa Pantami, says Nigerians yet to obtain their National Identification Number (NIN) risk up to 14 years imprisonment as stipulated by the Nigerian constitution.

The minister said while owning a SIM card is optional, the NIN is mandatory as a lot of transactions are not supposed to be carried out without NIN.

This online news platform understands that Pantami disclosed this at a State House press briefing on Thursday, April 1, 2021.

The minister added that 51 million Nigerians had registered for their NIN as of March 31, 2021.

According to the minister, there are 189 million registered subscriber identification module (SIM) cards in the country.

Of this figure, he said 150 million have complete registrations while the remainder have problems of improper registration.

Pantami explained that NIN will determine the total number of Nigerians that have registered.

The minister said: “Based on the requirement by law, each and every citizen and legal resident must obtain his/her National Identification Number (NIN), which is being coordinated by the National Identity Management Commission (NIMC),” he said.

“It’s a requirement by law but many citizens ignore it.

“No country will be successful in education, health, budget planning or national planning without a database of its citizens in place.

“What I inherited in the database was less than 20 percent of our population. But we want to ensure that before we leave office, we would look at the database and be proud of our country.”