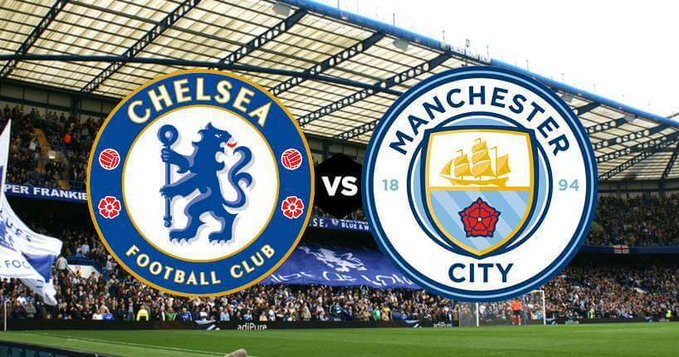 Chelsea vs Man City FA Cup semi-final team news and live stream can be accessed below.

NewsOne Nigeria reports that Chelsea will face Manchester City in the semi-finals of the FA Cup on Saturday evening, April 17, 2021, at Wembley.

This online news platform both sides will be kick on from their Champions League progressions in midweek to book their place in the final, after they both sealed semi-final spots, seeing off FC Porto and Borussia Dortmund respectively.

The game will be played behind closed doors at Wembley, in line with current coronavirus restrictions.

Chelsea will be without Mateo Kovacic after the midfielder picked up a hamstring injury in training, which also saw him miss the Champions League tie with Porto in midweek.

Sergio Aguero is likely to be out with a minor problem which saw him sit out the win in Dortmund, but Aymeric Laporte is expected to be fit after missing the Leeds defeat.

How to watch Chelsea vs Man City

TV channel: Saturday’s game will be broadcast live on BBC One, with coverage starting at 5pm.

Live stream: TV licence fee payers can stream the match live on the BBC website and via the BBC iPlayer app.

How to live stream Chelsea vs Man City

You can live stream Chelsea vs Man City FA Cup semi-final through on Twitter below.