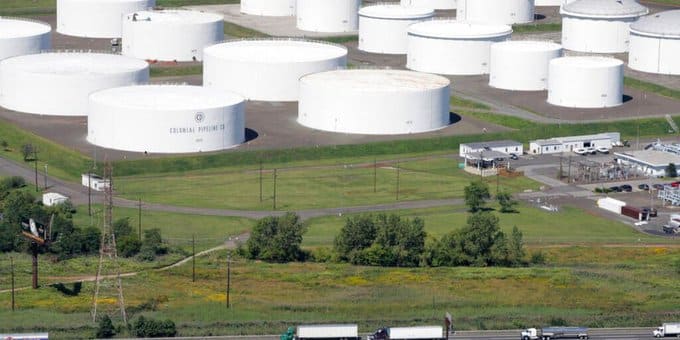 Newsone reports that North Carolina Governor Roy Cooper on Monday, May 10 (US time), declared a state of emergency over the temporary outage of the Colonial Pipeline caused by a cybersecurity attack.

This online news platform understands that the declaration of state of emergency in North Carolina will suspend motor vehicle fuel regulations as a means to ensure there is enough supply throughout the state until the pipeline resumes regular operations.

“Today’s emergency declaration will help North Carolina prepare for any potential motor vehicle fuel supply interruptions across the state and ensure motorists are able to have access to fuel,” Cooper said in a statement.

Newsone reports that the pipeline, which transports a large amount of gasoline from Texas to the Northeast, was offline as of Monday night with the expectation that it could be back up and running later this week.

The pipeline, Newsone understands, that transports 100 million gallons of fuel each day, including 45% if all fuel consumed on the East Coast. Its products range from various grades of gasoline, diesel fuel, home heating oil, jet fuel, and fuels for the U.S. military.

Newsone reports that the administration said on Monday there are currently no supply concerns. The FBI, on the other hand, confirmed on Monday that it was a ransomware attack carried out by criminals belonging to the group known as DarkSide.

Meanwhile, Newsone understands that upon learning that it had been targeted by ransomware, Colonial Pipeline said that it took certain systems offline to contain the threat.