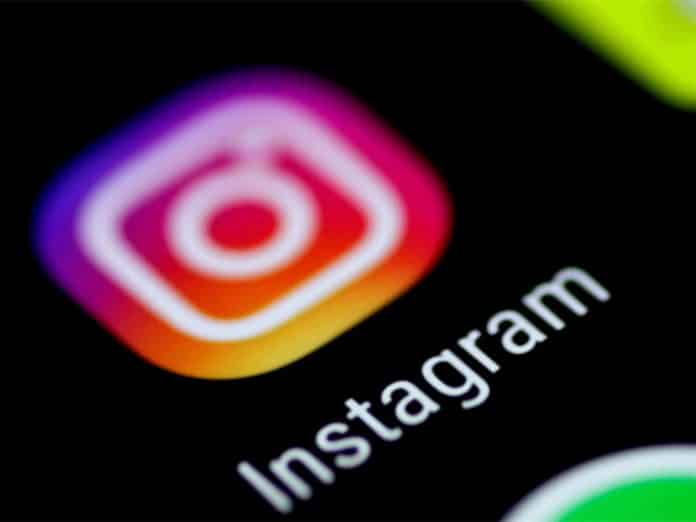 Nigerian Instagram Celebrity has been caught sleeping with a 7-year-old boy.

Newsone reports that Obibi Maro, a former worker at a commercial bank in Nigeria, has been caught sleeping with a seven-year-old boy in Ughelli, Delta State.

This online news platform understands that Okula, who is also said to be an Instagram celebrity in Ughelli was subsequently beaten up and chained by some angry youths as seen by SaharaReporters in a video online.

They also forcibly cut his hair. Newsone understands that the Nigerian Instagram Celebrity is allegedly the leader of an association for homosexuals in Ughelli, with little boys as followers.

“Na wa o. Maybe it’s even him that is the leader of those teenage boys that trend recently that molested children through sexual activities. This is really terrible,” someone noted.

Meanwhile, Newsone reports that the Nigerian Instagram Celebrity has denied the allegations, claiming that he was set up by his friend.