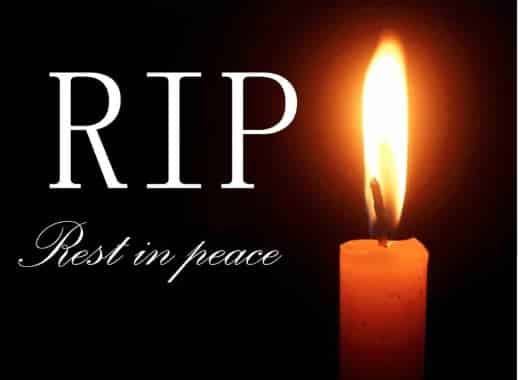 Newsone reports that Nigerian footballer, Kelvin Odenigbo, who plays for FC Vitebsk in Belarus, has been found dead after drowning in a lake.

This online news platform understands that the Belarusian Premier League club announced the death of the top Nigerian footballer in a statement.

In the statement released, Newsone Nigeria reports that the Belarusian Premier League club said the corpse of the 20-year-old striker was found on Saturday, June 5 by the lake Beloye, a tourist destination in the Vitebsk region. 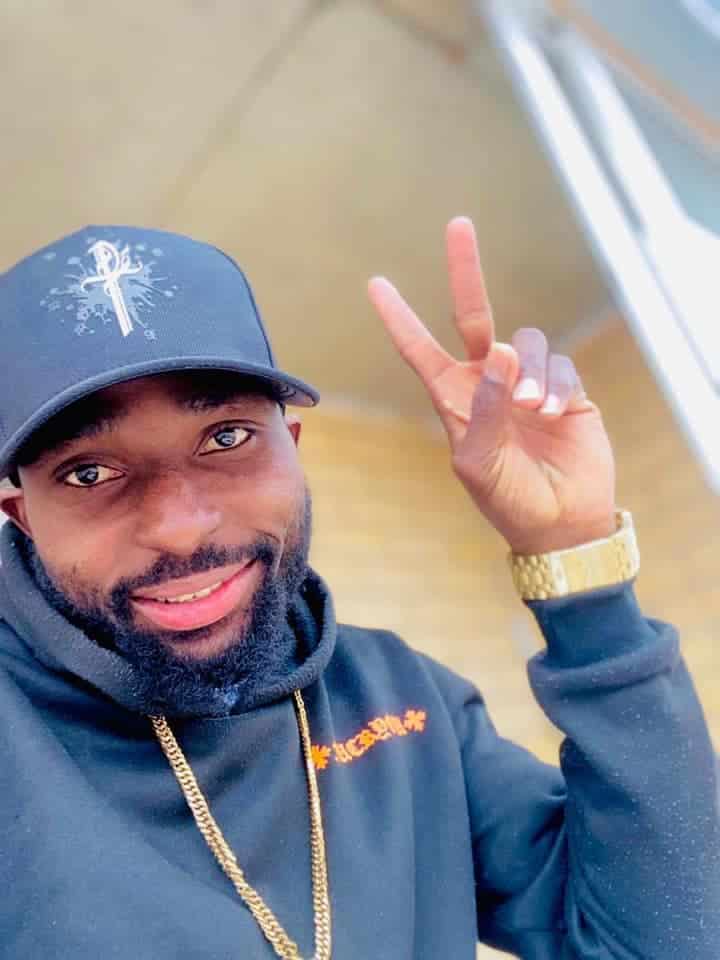 The statement on the death of the top Nigerian footballer reads as thus; “We express our sincere condolences to the family and friends of the football player. The football club Vitebsk reports that on June 5, 2021, on the lake Beloye, in the area of the tourist base Verasy, OSVOD employees found the drowned Kelvin Odenigbo.

“We will publish all official information as it becomes available. We express our sincere condolences to the family and friends of the football player, as well as to all the fans of the team,” the statement read. 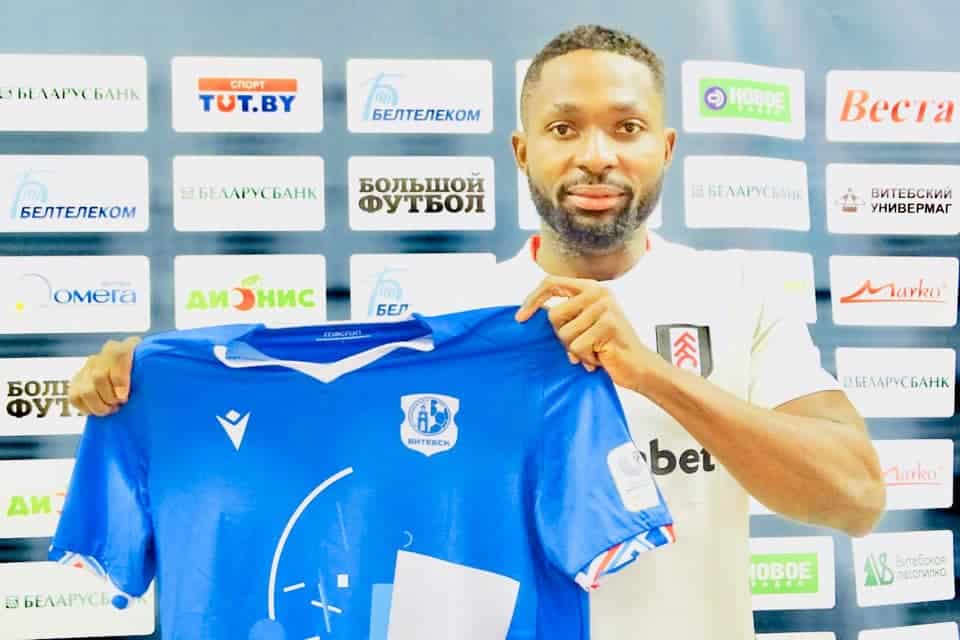 Meanwhile, Newsone reports that the top Nigerian footballer joined the club on loan from NAF Rockets FC, the Nigerian National League side, at the end of last season before making the switch permanent for the 2021/22 season.

See last post of the top Nigerian footballer below… 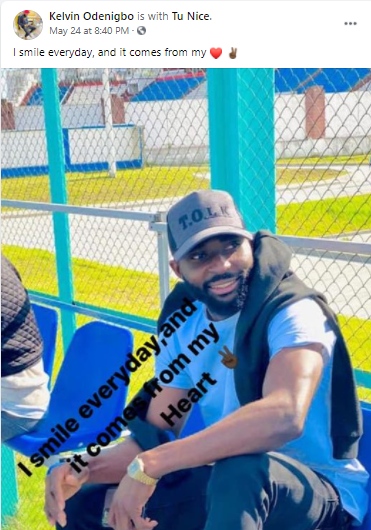