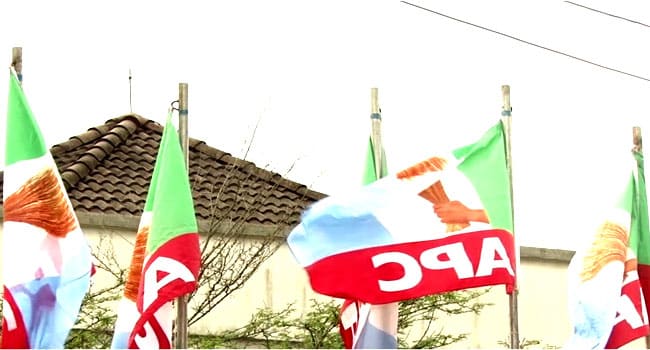 Newsone reports that the All Progressives Congress (APC) Caretaker Committee in Ogun, southwest Nigeria, on Monday, June 14, announced the death of its Treasurer, Adekunbi Banjoko.

This online news platform understands that the death of the APC Treasurer was made known in statement issued by its Caretaker Publicity Secretary, Mr Tunde Oladunjoye, and made available to journalists in Abeokuta.

The statement by the APC Caretaker Publicity Secretary said that the APC Treasurer died in the early hours of Monday.

“Until his death, he was also a member of Ogun Board of Public Health,” he said, adding that he served the party diligently, humbly and to the best of his ability.

“He will surely be missed by our members in the state working committee of the party,” he said.

The statement prayed God to grant APC member, his family and friends the fortitude to bear the loss.