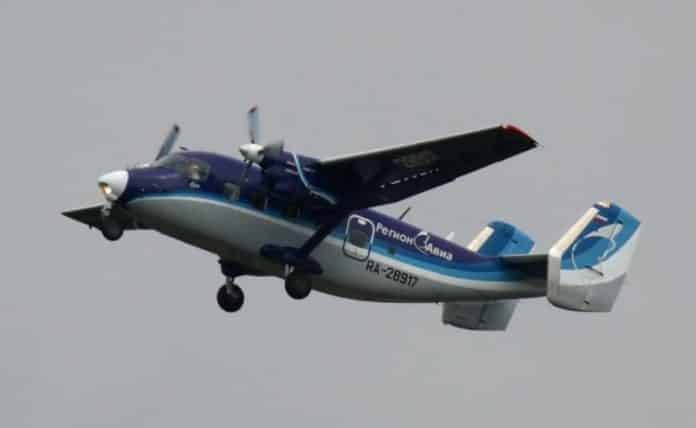 Plane with 17 people on board which was declared missing has a new update.

Newsone reports that Russian officials say plane carrying 17 people that went missing Friday in the Siberian region of Tomsk has been found and survivors have been spotted.

“The site of the plane’s hard landing was discovered. They see living people,” Russia’s emergencies ministry said in a statement.

The Russian An-28 passenger plane with 17 people on board went missing Friday on a flight in the Siberian region of Tomsk, local news agencies reported citing aviation sources.

A report monitored on RIA Novosti, TASS and Interfax news agencies by Newsone, said the plane had disappeared from radars with 17 people on board.

Interfax and TASS had earlier said there were 13 people on board.

Interfax said the plane had been carrying out a flight for regional airline Siberian Light Aviation and was due to land in the regional capital Tomsk.

The reports by the new agencies said the plane’s emergency beacon had been activated and that a search was underway.

The incident comes after an An-26 plane crashed earlier this month in Russia’s far eastern Kamchatka peninsula, killing all 28 people on board.

Meanwhile, Newsone reports that Antonov planes were manufactured during the Soviet era and are still used throughout the former USSR for civilian and military transport. They have been involved in a number of accidents in recent years.