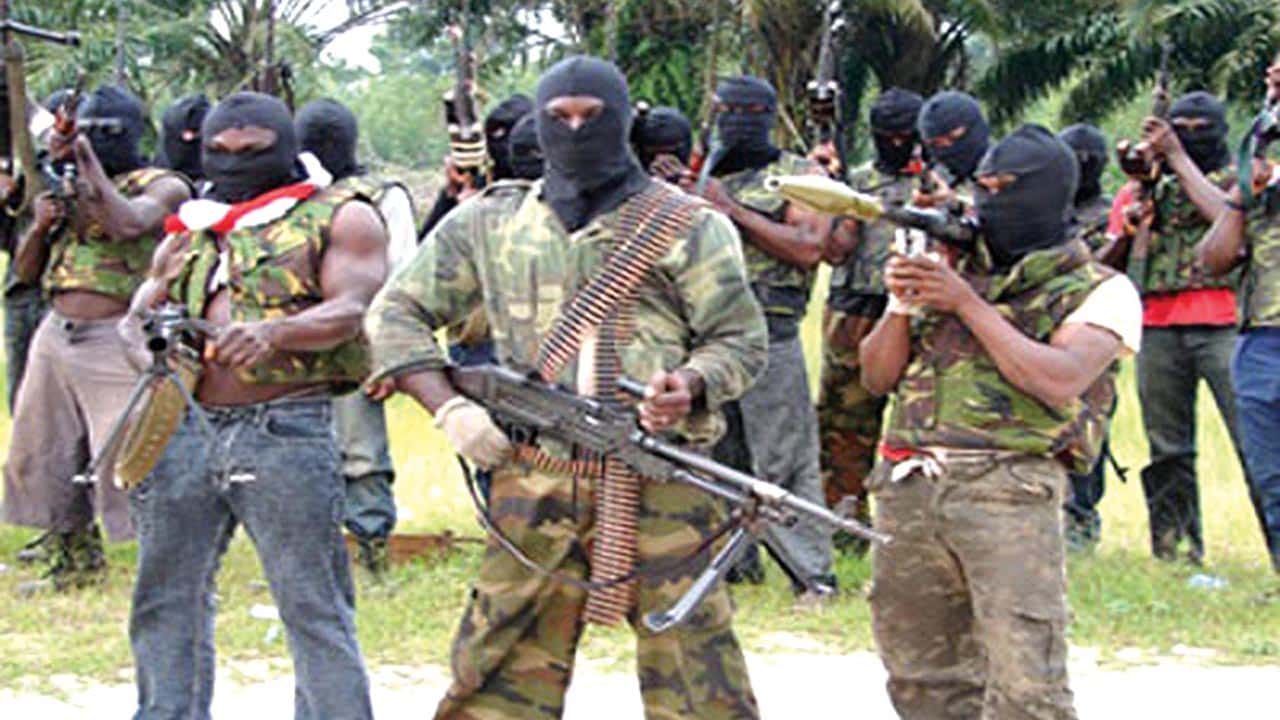 Heavy shooting in Delta State Community has left many in fear.

This online news platform understands that the heavy shooting in Delta State Community came as the 7-day ultimatum they handed to the State Boundary demarcation committee to replace buildings allegedly destroyed in the area came to an end.

An indigene of Aladja community, Comrade Ighotegwolor Bezi raised the alarm in a telephone conversation with DAILY POST in Warri.

He said, “no one has been wounded or killed at the moment, but the area is tensed.

“We are calling on the relevant security agencies, including the Delta State Government to come to the rescue of the people of Aladja community before the situation gets out of hand.”

He warned, however, that the Aladja people would not fold their arms and allow the attackers go free.

Meanwhile, Newsone Nigeria recalls that the members of the Ogbe-Ijoh Warri Kingdom Interest Defensive Forum had alleged unlawful destruction of their buildings in the process of marking out boundary demarcation lines.