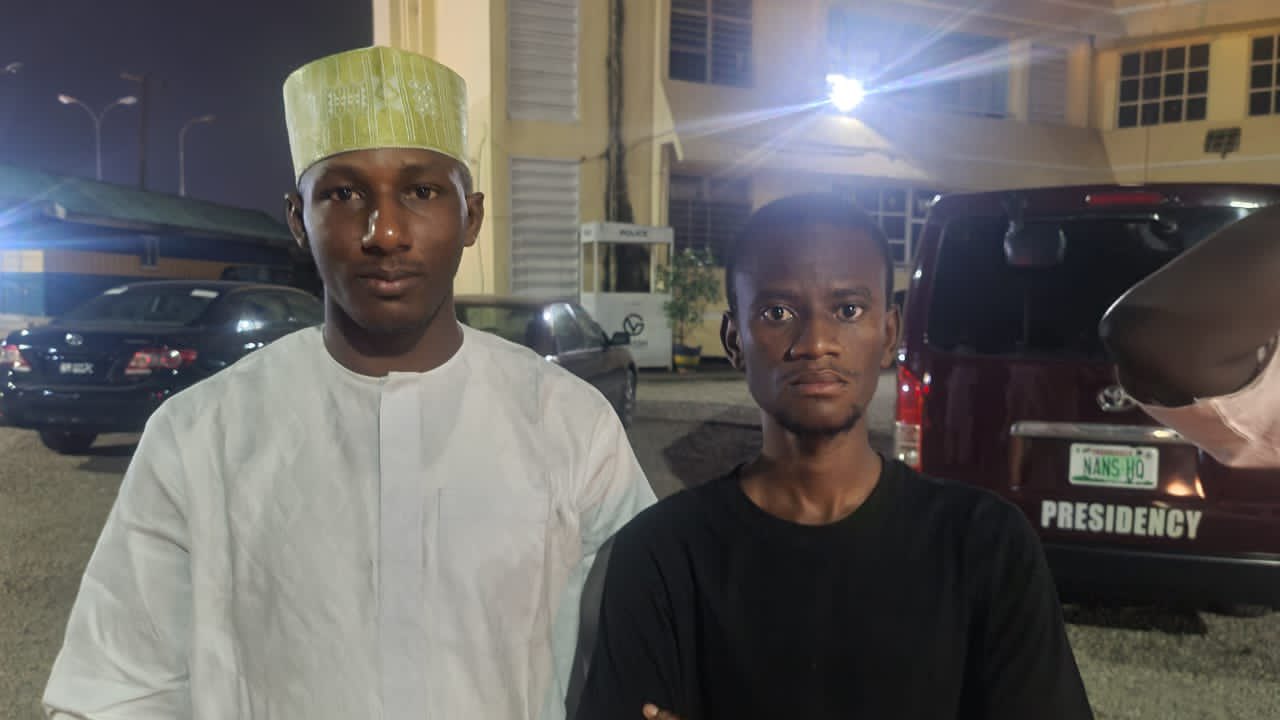 This online news platform understands that the prosecution counsel, Fidelis Ogbobe said on Friday, December 2, 2022, following the intervention of well-meaning Nigerians, the First Lady, as the mother of the nation, decided to withdraw the case.

The prosecution counsel relied on Section 108 subsection 2(a) of the Administration of Criminal Justice Act to move the application for the withdrawal of the case.

Ruling on the matter, Justice Halilu Yusuf of the FCT High Court, commended the First Lady for taking the “bold steps” to forgive the accused.

While issuing the release warrant of Aminu, justice Halilu called on parents to monitor their children to avoid recurrence.

News One Nigeria reports that Aminu, who was reportedly subjected to torture and other ill-treatment, had faced charges of defamation of the character of Nigeria’s first lady.

The student was remanded at Niger State Correctional centre in Suleja for tweeting that the First Lady was feeding fat on the poor people’s money.

Aminu released. Check the photos below… 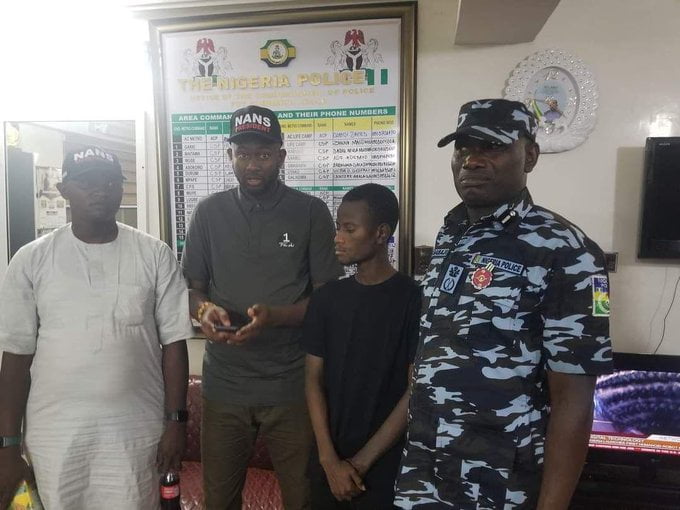