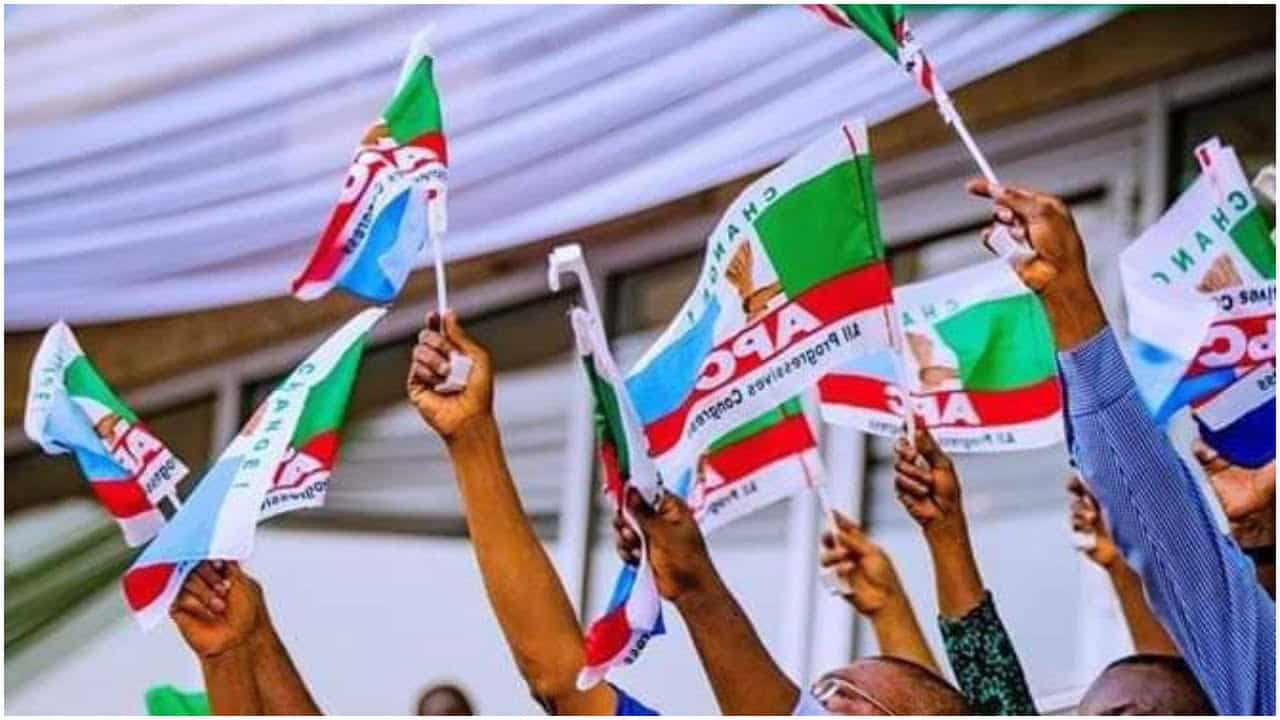 Newsone reports that no fewer than three persons were injured, on Thursday, January 19, 2023, when a twin explosion rocked a rally of the All Progressives Congress (APC) at the Rumuwoji Playground in Port Harcourt, the Rivers State capital.

This online news platform understands that two of the people injured are women, all of whom were rushed to the hospital for medical attention. Newsone Nigeria reports that the APC Publicity Secretary, Darlington Nwauju, confirmed the incident, describing it as ‘unfortunate’, even as the Police spokesperson, Iringe-Koko, said she will get back to our correspondent.

The mayor of Port Harcourt and his thugs arrived to obstruct our activities with shooting, but they were driven away from the APC campaign rally in Diobu, PH precipitating the demise of Wike and the PDP.
APC members are fighting back bravely. pic.twitter.com/rB0ia2mxzd