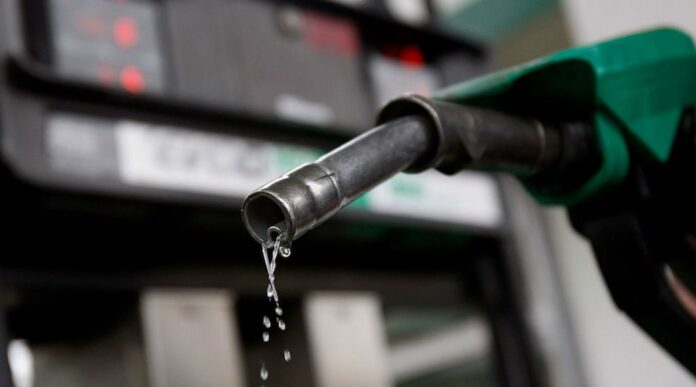 Sanwo-Olu has set a time for filling stations on Lagos highways to close.

Newsone reports that the Lagos State Government led by Governor Babajide Sanwo-Olu has ordered all filling stations on the state’s highways to operate between 9.00 am and 4.00 pm daily.

A statement issued Thursday, January 19, 2023, by the State Commissioner for Transportation, Frederic Oladeinde, said the move was to curb massive gridlock occasioned by filling stations dispensing fuel on the highways. He warned that any disobedience to the order would attract sanction.

The statement read: “In view of the lingering fuel scarcity across the country, which has continued to affect the free flow of traffic in Lagos, the State Government has initiated a move to regulate activities of major and Independent Petroleum Marketers operating along major roads and traffic prone areas within the State.

“The move becomes imperative in order to check indiscriminate activities of motorists queuing up to buy petroleum products, who oftentimes, park carelessly on the roads and bridges, therefore impeding the free flow of traffic.

“Major and Independent Petroleum Marketers whose filling stations are situated on major highways and areas susceptible to traffic will henceforth be allowed to operate only between the hours of 9 am to 4 pm daily, pending when the fuel shortage crisis subsides.

“The Lagos State Traffic Management Authority (LASTMA), Vehicle Inspection Service (VIS), Transport Operations Compliance Unit (TOCU), and other Law Enforcement Agencies have been charged to ensure seamless flow of traffic across the State, we admonished all major and Independent Petroleum Marketers to comply with this directive or be sanctioned.”