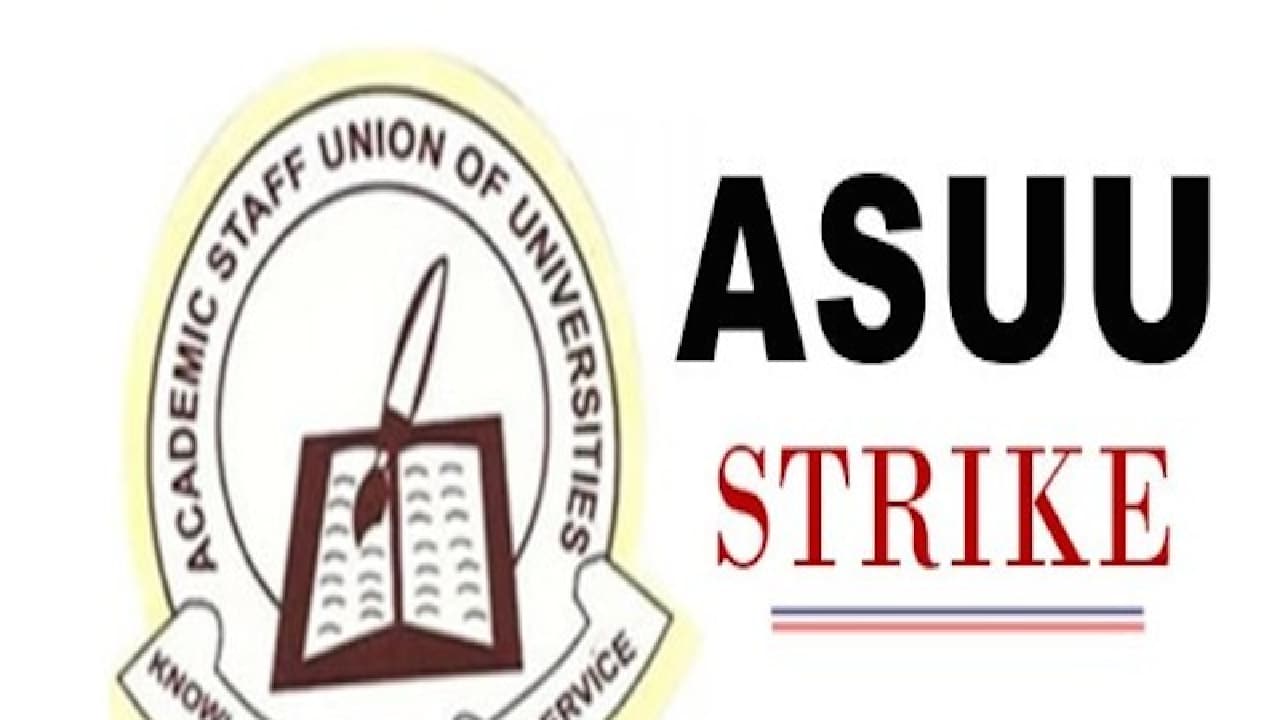 ASUU Latest News On Resumption, ASUU and FG have reached an agreement.

Newsone reports that the Academic Staff Union of Universities (ASUU) said it has reached an agreement with the government to adopt the University Transparency Accountability Solution (UTAS) as the payment platform of lecturers and suspend the strike.

This online news platform understands that ASUU President Emmanuel Osodeke made the disclosure during an interview with Channels Television.

He said the federal government invited ASUU for a meeting on Tuesday on the issue of renegotiation to call off the ongoing strike action.

The ASUU President said ASUU will suspend the strike if the federal government agrees to its demands at today’s meeting.

“We have not had any serious communication though they have invited us for a meeting on one issue, tomorrow (Tuesday), which is the issue of renegotiation,” Osodeke said.

“You know that there are seven issues why we are on strike. They are inviting for discussion on issue of renegotiation, tomorrow, which is renegotiation of the 2009 agreement.

Newsone Nigeria reports that ASUU has been on strike since February 14 over the government’s failure to implement its demands on salaries and allowances of lecturers, improved funding for universities as well as the adoption of UTAS against the federal government’s preferred payment platform — Integrated Payroll and Personnel Information System (IPPIS).

The strike has shut federal government-owned universities for 183 days with President Muhammadu Buhari urging the ASUU to allow students return to class.

The ASUU President, however, stated that the government was not sincere in its negotiations.

He noted that “issues of IPPIS and UTAS has been put to rest because the test has been done and it has been agreed with the chief of staff, UTAS will be implemented to cover the university.

“Two, if this government is serious, this strike will not last more than two weeks. If you recall we were going to suppose to go on strike in November, we didn’t start it because NIREC came in and intervened. We conceded to them.”

Osodeke said the committee set up by the president, headed by the chief of staff, has done nothing to end the strike.

“The president set up the Munzali committee, we met them , nothing, they didn’t come back,” Osodeke said.

The ASUU President said once the government signs the agreement with ASUU, “we’ll call of the strike.”