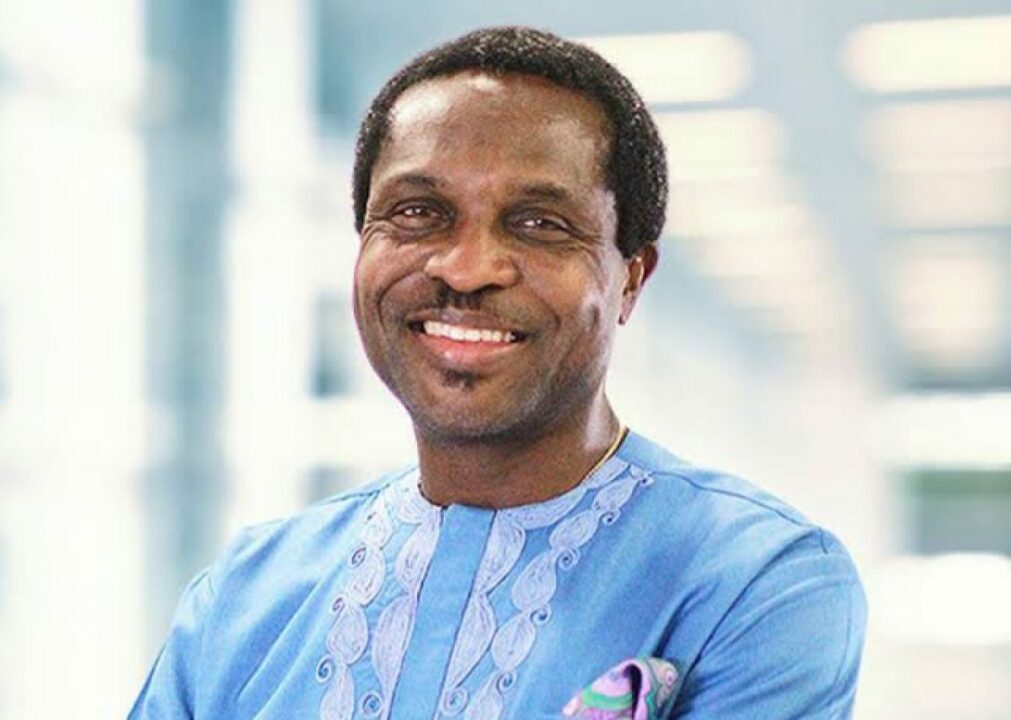 Rivers APC Governorship Candidate, Tonye Cole has been disqualified by the court.

News One reports that a Federal High court in Port Harcourt, the Rivers State capital, has disqualified the governorship candidate of the All Progressives Congress (APC) in Rivers State, Tonye Cole.

This online news platform understands that the Peoples Democratic Party (PDP) had filed a suit against APC and its governorship candidate, Patrick Tonye-Cole, and Independent National Electoral Commission (INEC).

In the suit, the PDP asked INEC to disqualify Tonye-Cole of the APC, claiming that the delegates that voted at the primary election that brought in the candidate were not democratically elected.

Delivering judgment on the matter on Thursday, November 24, 2022, News One Nigeria reports that Justice Emmanuel Obile agreed with the PDP’s suit that Cole has dual citizenship, and INEC did not monitor the delegates’ election that produced him as the Rivers APC Governorship Candidate.