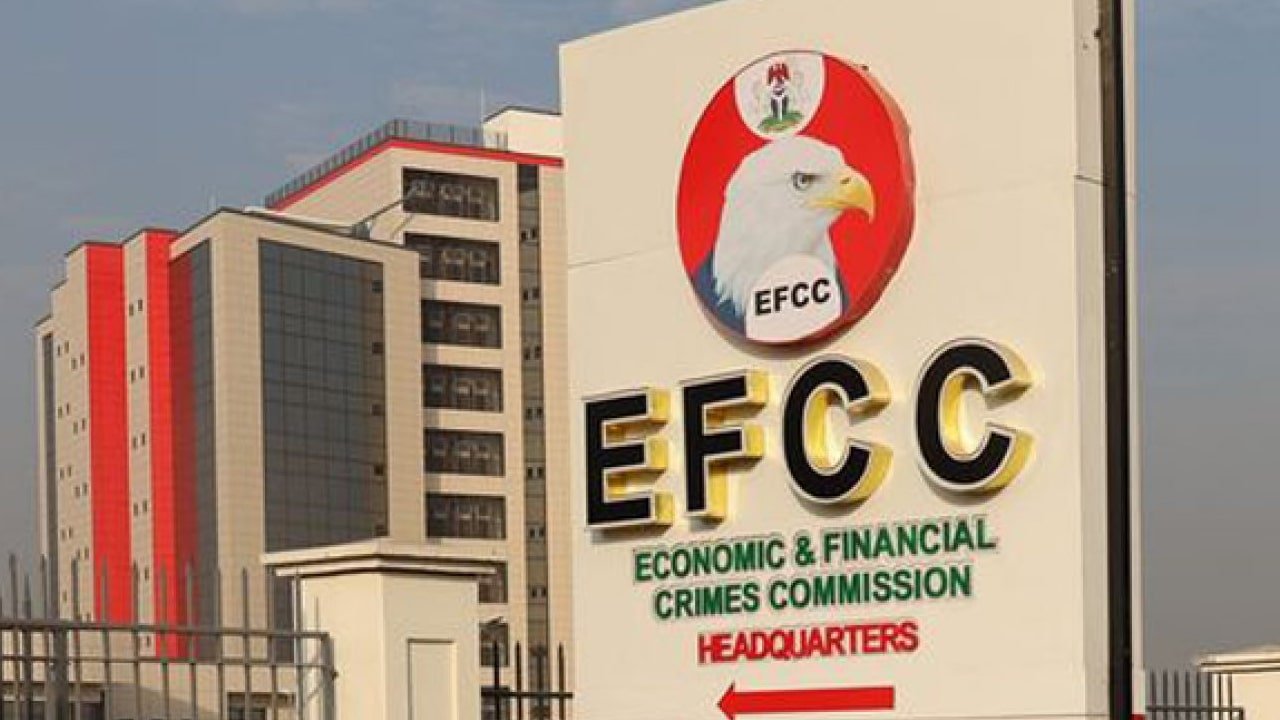 Newsone reports that High Court sitting in the Federal Capital Territory (FCT), Abuja, has convicted the Chairman of the Economic and Financial Crimes Commission (EFCC), Abdulrasheed Bawa for contempt of court.

This online news platform understands that the conviction of the EFCC Chairman came following the failure of the EFCC to comply with a court order asking it to return a Range Rover and the sum of N40 million to the applicant in a suit.

Justice Chizoba Oji in her ruling held that the anti-crime Commission boss has committed contempt of the orders of the court made on November 21, 2018.

Newsone Nigeria reports that the court order had directed EFCC to return to the applicant his Range Rover (Super charge) and the sum of N40, 000,000.00 (Forty Million Naira).

“Having continued wilfully in disobedience to the order of this court, he should be committed to prison at Kuje Correctional Centre for his disobedience, and continued disobedience of the said order of court made on November 21st, 2018, until he purges himself of the contempt,” the court ordered.

The presiding judge also ordered the Inspector General of Police to ensure compliance to the court order forthwith.

Justice Ojuawo had, in the motion filed by his lawyer, R.N. Ojabo, in a suit marked: FCT/HC/CR/184/2016 argued that the EFCC refused to comply with the order for the release of his seized property, made by the court in a judgment delivered on November 21, 2018.