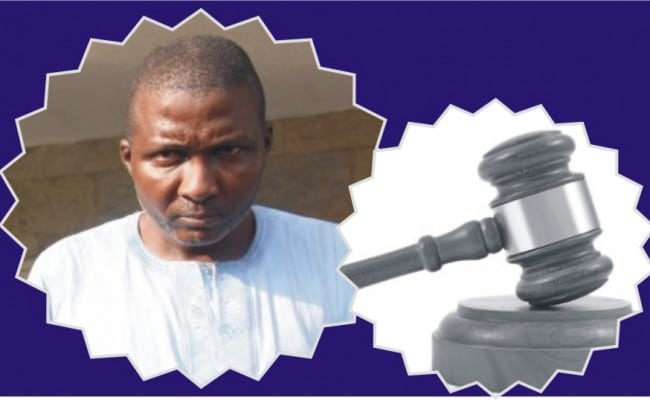 Deposed Baale of Shangisha has been jailed for 15 years.

Newsone reports that an Ikeja High Court has sentenced a deposed Baale of Shangisha in Magodo area of Lagos, Nigeria’s commercial city, Mutiu Ogundare, to 15 years imprisonment for faking his own kidnap.

This online news platform understands that Justice Hakeem Oshodi sentenced the deposed Baale of Shangisha on Tuesday, September 27, 2022, following his conviction on a two-count bordering on breach of peace and fake kidnapping.

The ex-Baale’s brother, Opeyemi Mohammed, was also handed the same prison term, however, the court set his wife Abolanle, free having earlier absolved her of the charges.

According to the prosecution, the defendants committed the offence on July 5, 2017.

The prosecution explained that Ogundare put himself forward to be kidnapped for the purpose of causing a breach of public peace, adding that his brother and wife aided in the crime.