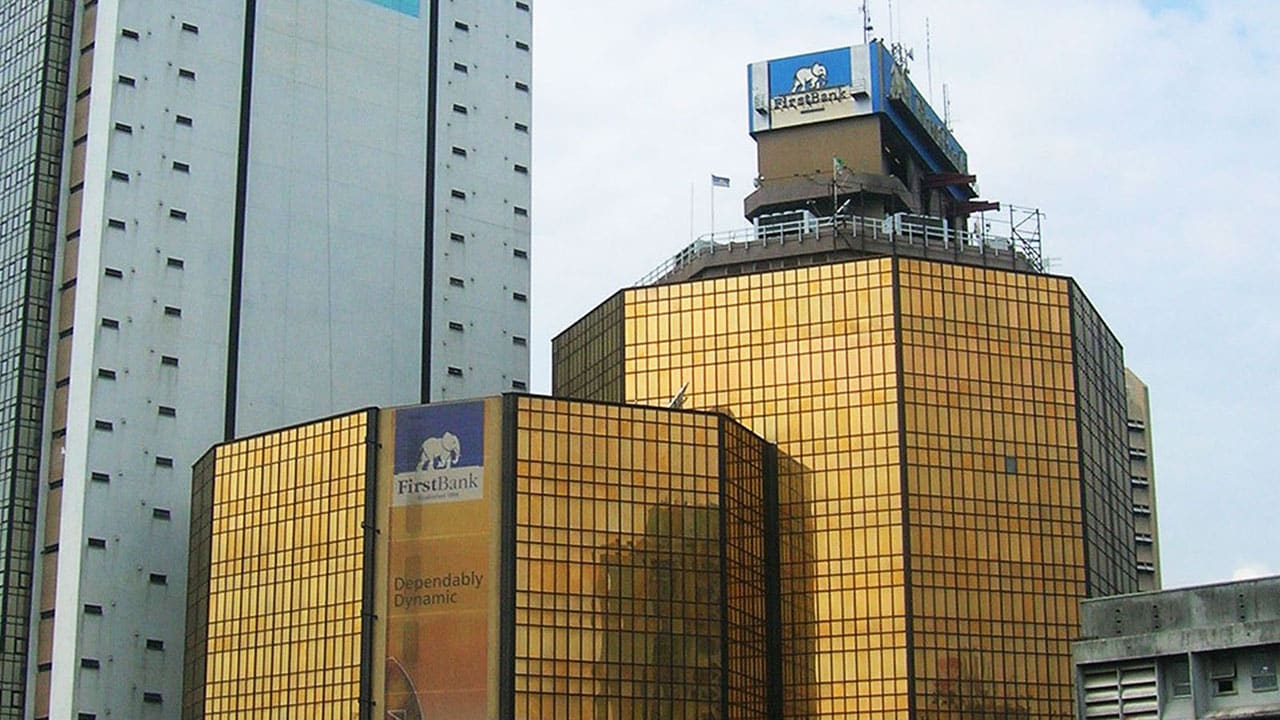 Newsone reports that the share price of FBN Holdings Plc recorded marginal decline on Tuesday, October 26, 2021, after speculators who bought into the bank following the heavy activity on the stock in the course of share purchase by Femi Otedola sold off.

This online news platform understands that First Bank shares fell by 1.20 percent to N12.40 per share from N12.55 the previous day.

Similarly, volume traded also took a downward turn, declining to 73.062 million from 350.54 million on Monday, thus representing a 79.2 percent decline in activity level with deals also slumping by 28.6 percent to 545 from 763.

A report monitored on Vanguard Newspaper by Newsone Nigeria, market dealers dismissed the low activity on the stock on Tuesday, October 26, 2021, as either profit taking or price correction, saying that development in the coming days would determine if, indeed, it was price correction.

Speaking with Vanguard, a dealer from the stockbroking firm to Otedola, said: “As you are aware, when we were buying for him (Otedola), it attracted more speculators into buying hoping that the price will go up, especially knowing that a negotiated price of N16.00 was done on the stocks. 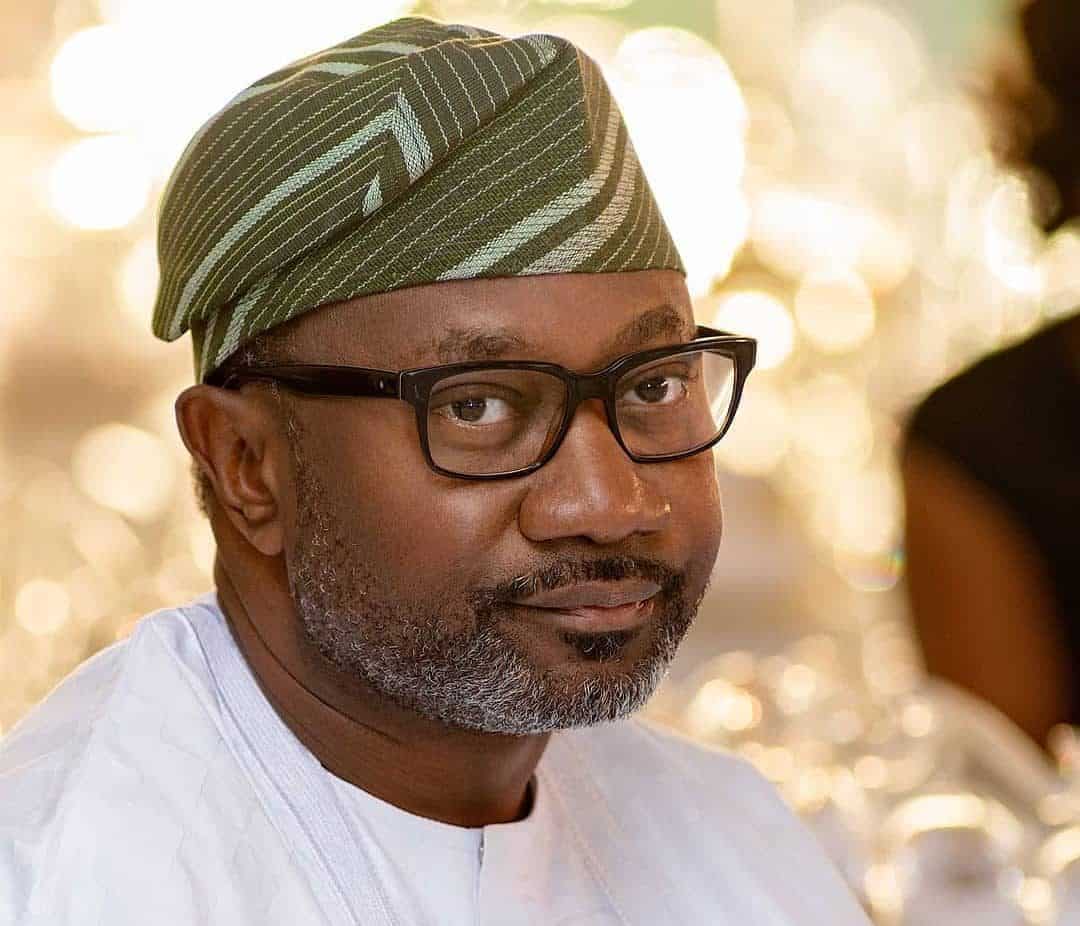 “Now that we are not buying, it will be difficult to sustain the price, especially now that some of the third quarter (Q3) results of banks have been released and there weren’t any spectacular results. Also remember that price fluctuation is part of the market activities.

“Even when we were buying such price fluctuation was being notice from time to time.

“Some speculators do not have the capacity to hold; so once they notice that we are no longer buying for him (Otedola) they begin to sell-off and once you have more sellers than buyers, the price automatically goes down. We cannot call this price correction until we see a consistent decline in the share price.”

The paper quoted another dealer, David Adonri, MD/CEO, Highcap Securities, to have said that: “The reason for the rally is now public knowledge. It is no longer news capable of eliciting further reaction from investors. It appears the major buyer who orchestrated the extraordinary demand has achieved his objective. He sees no further need to swarm the market.”

Meanwhile, Newsone reports that billionaire investor,  Femi Otedola is speculated to be the majority shareholder in FBN Holdings having bought 1.82 billion units of the Holdco’s shares to now maintain 5.07 percent equity stake in the bank, a report which was first debunked by the bank but later affirmed.

Popular Nigerian Politician From The South Is Dead [Photo]