by NewsOne Nigeria
in Headlines, Politics

Newsone reports that the Lagos State Government led by Governor Babajide Sanwo-Olu has shut down all branches of Chrisland schools in the Southwest state over Chrisland school viral video of a pupil of the school.

This online news platform had reported earlier that the Chrisland School video was recorded during a trip by the pupils to Dubai to participate in the World School Games between March 10-13, 2022.

The Lagos State Government while reacting to the Chrisland School viral video said the investigation had commenced into the case.

A statement by the state government read, “The attention of the Lagos State Government has been drawn to the alleged sexual violence case involving students of Chrisland school which occurred in Dubai, United Arab Emirates. 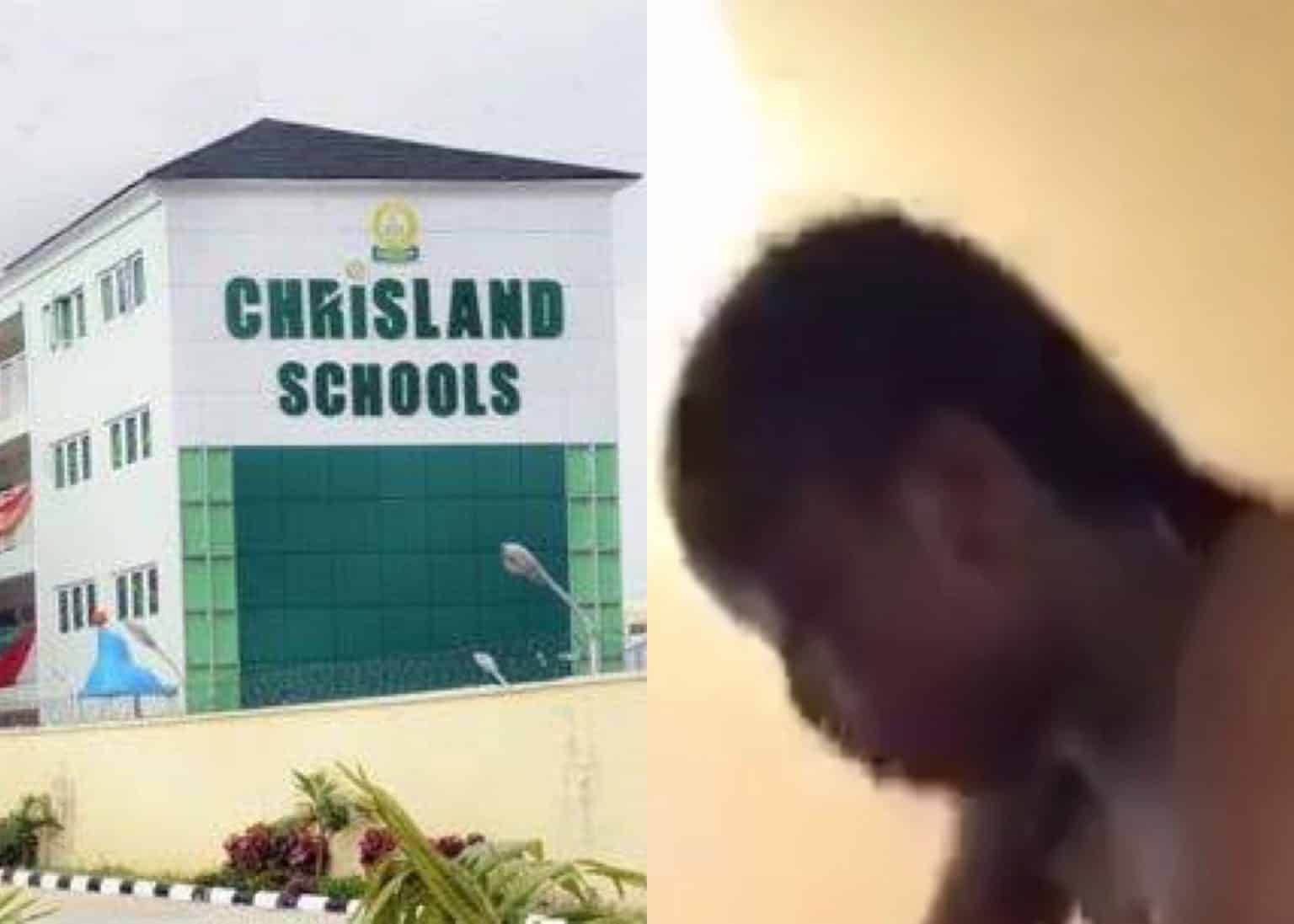 “It is pertinent to note that all allegations are being investigated by the relevant Ministries, Departments and Agencies, including Ministry of Education, Office of Education Quality Assurance, Ministry of Youth and Social Development, Ministry of Justice and the Lagos State Domestic & Sexual Violence Agency, whilst the criminal allegations have been escalated to the Commissioner of Police.

“In view of the allegations, we are committed to ensuring that adequate medical and pscyho social support is provided.

“This is to reassure members of the public of the State Government’s commitment to safety and child protection, especially in ensuring that all child-centered institutions within the state, formulate and implement policies and systems that are compliant with the Executive Order (NO.EO/AA08 of 2016), Lagos State Safeguarding and Child Protection Program.

“We also use this medium to remind the general public that any person who engages in any visual depiction of sexually explicit conduct involving a child, commits an offence and is liable to custodial sentence of fourteen (14) years. This includes “producing, distributing, receiving, or possessing an image of child pornography”.

“In the meantime, all Chrisland schools within Lagos State are hereby closed, pending further investigations.”