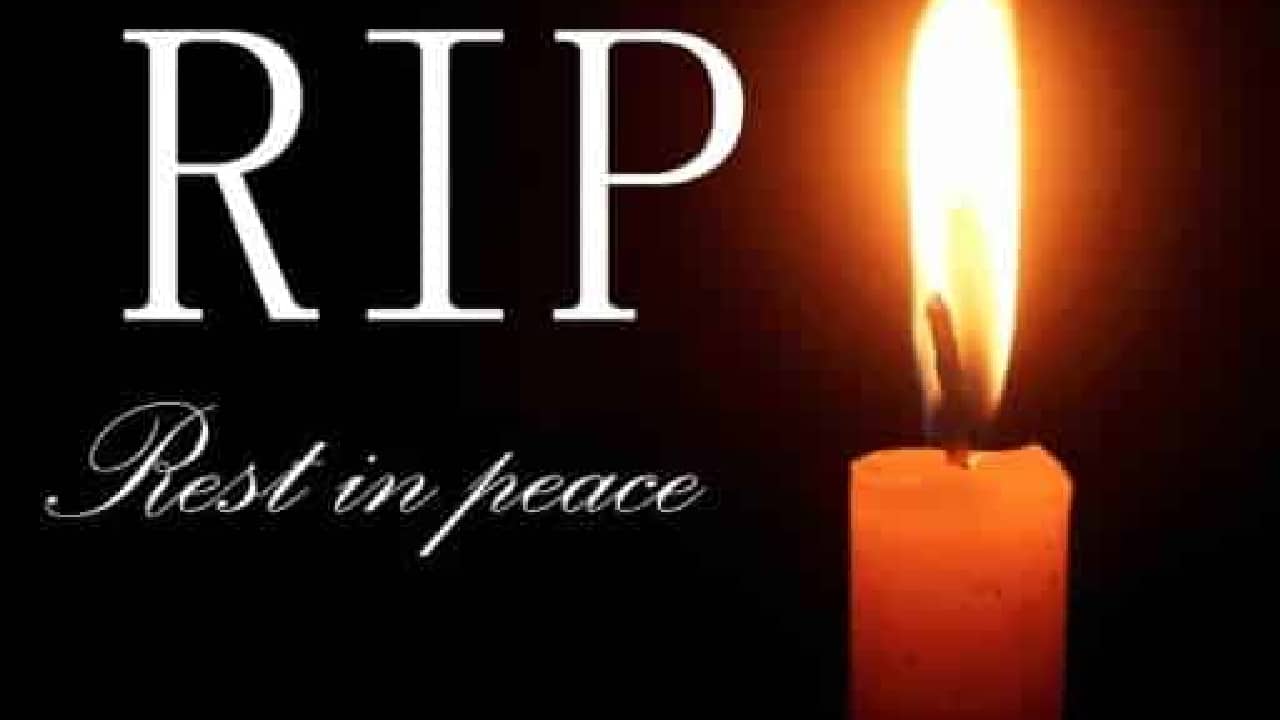 Newsone reports that a member of the Lagos State House of Assembly, Sobur Olawale is dead.

This online news platform understands that the Popular Lagos Lawmaker, who is the Chairman of the House Committee on Local Government, was said to have slumped and died on Tuesday, November 15, 2022, after attending the All Progressives Congress (APC) presidential campaign flag-off in Jos, Plateau State, northern Nigeria. 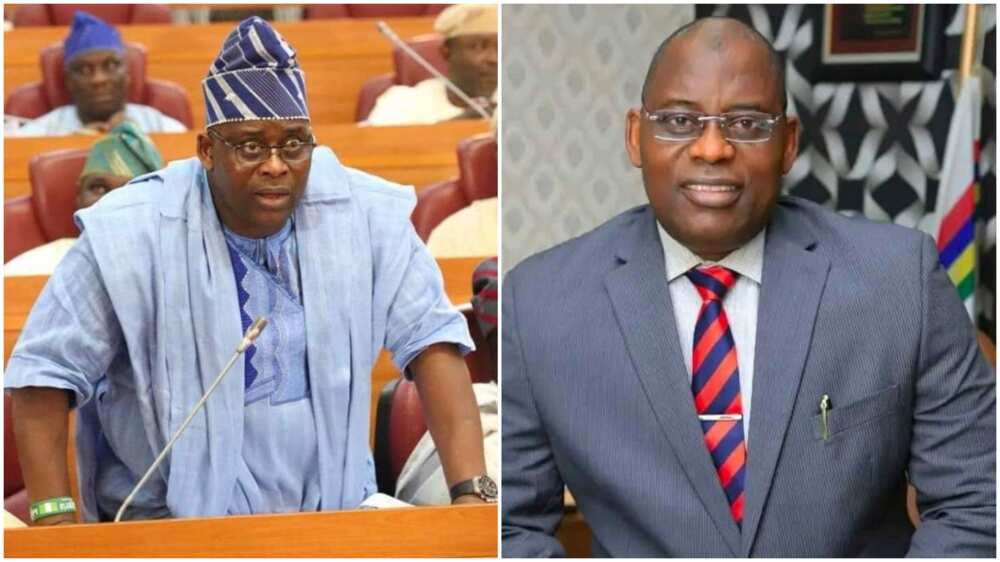 A report monitored on TheCable by News OneNigeria, quoted a source in the Lagos Assembly to have confirmed the death of the Popular Lagos Lawmaker. The source added that it is not clear what Sobur Olawale cause of death is.

“It is true that he died, but you will understand that at this moment, I can’t put out a report to announce the death of a very good friend,” the source said.

“He slumped and died. We both travelled to Jos and it’s sad to not come back with him to Lagos,” the source said on the Popular Lagos Lawmaker death.

The statement read, “It is with deep sadness, sense of loss, and heavy hearts that we inform you of the death of our colleague and friend, Hon. Abdulsobur Olayiwola Olawale (alias OMITITI) representing Mushin Constituency 02 in the Lagos State House of Assembly, who passed on today.

“Hon. Olawale was until his untimely demise the Chairman House Committee on Local Government and Community Relations, a second-term lawmaker left us unexpectedly and threw the whole House into mourning.

“This death really hit us below the belt. We will all miss him more than words can express. We urge you to join us in prayers for his family at this time.”