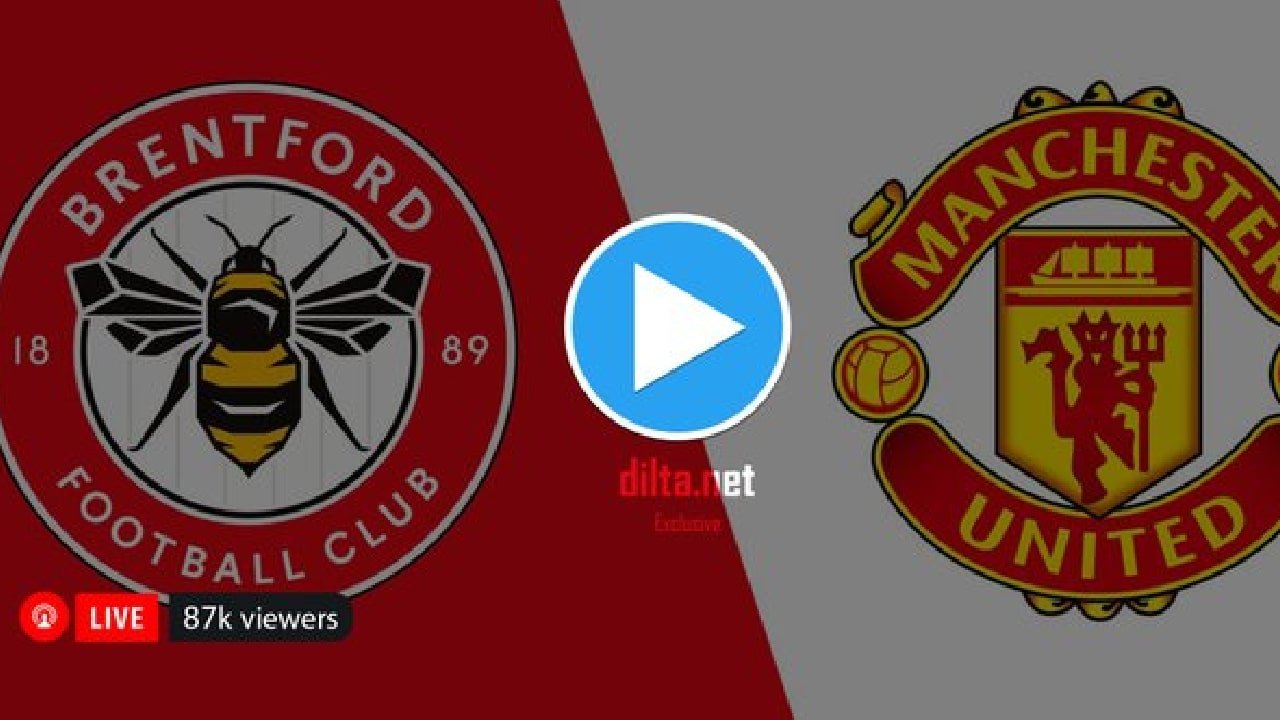 Newsone reports that the English Premier League match between Brentford vs Manchester United has kicked off.

Josh Dasilva opened the scoring for Brentford in the 10th minute, Mathias Jensen doubled the score on the 18th minute to give The Bees a 2-0 lead.

Ben Mee scored the third of the evening for Brentford in the 30th minute with an Ivan Toney after which Bryan Mbeumo completed the first-half rout with a goal in the 35th minute to end the halftime 4-0 in favour Brentford.