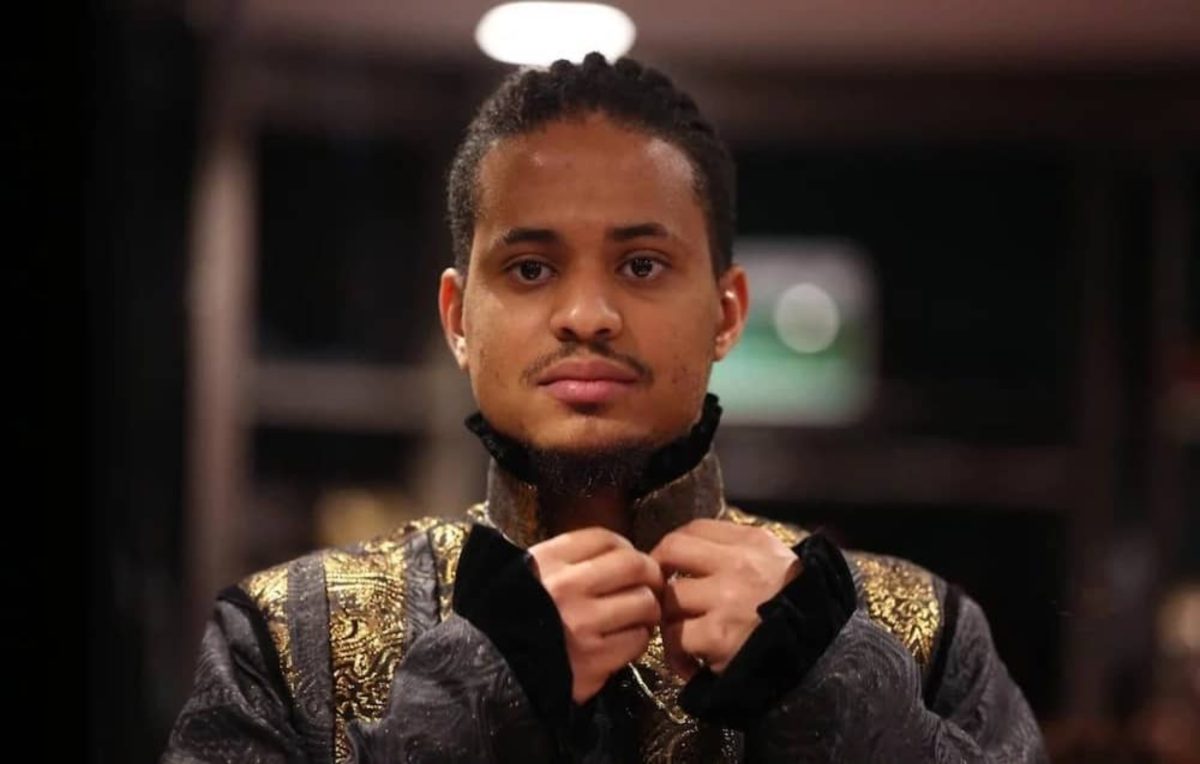 Five things to know about late BBNaija star Rico Swavey can be accessed below.

This online news platform understands Rico Swavey was on Wednesday placed on life support in the hospital, after calls were made on social media by his colleagues and management, soliciting prayers for him.

Here are five things to know about the late BBNaija star Rico Swavey:

Rico Swavey was born in 1992 and his real name, Patrick Fakoya. He had seven siblings and was 29 years-old when he died. He was also a graduate of Law from Babcock University.

Although he studied law, he loved music and became an artist before entering into the Big Brother House. After leaving the show, he delved into movies as well. Two years ago he released a song titled ‘Afrosantana’ and also featured on the movie set of Tinsel and Life 101 drama series.

Rico loved singing and swimming and he had said that he was very good at them.

Rico had revealed that he entered into the show to help his cousin who had autism and also to invest into his music career. He was evicted from the house after spending 10 weeks and 70 days. While on the show he was one of the guys who were not so romantically linked to anyone in the house. He however confessed to have liked Ahneeka after leaving the house.

Newsone Nigeria had earlier reported that Rico was involved in a motor accident on Tuesday, October 11. BBNaija Season 3 star, Alex Asogwa aka Alex Unusual, had shared the news of the crash on her Twitter page.

However, on Wednesday, October 12, 2022, his management announced that he was on life support in the hospital and also posted a video of the crashed car. They asked for prayers and support from his fans, via his Twitter handle. Asogwa and co-star, Tobi Bakre had also launched a fundraiser for Rico via social media.