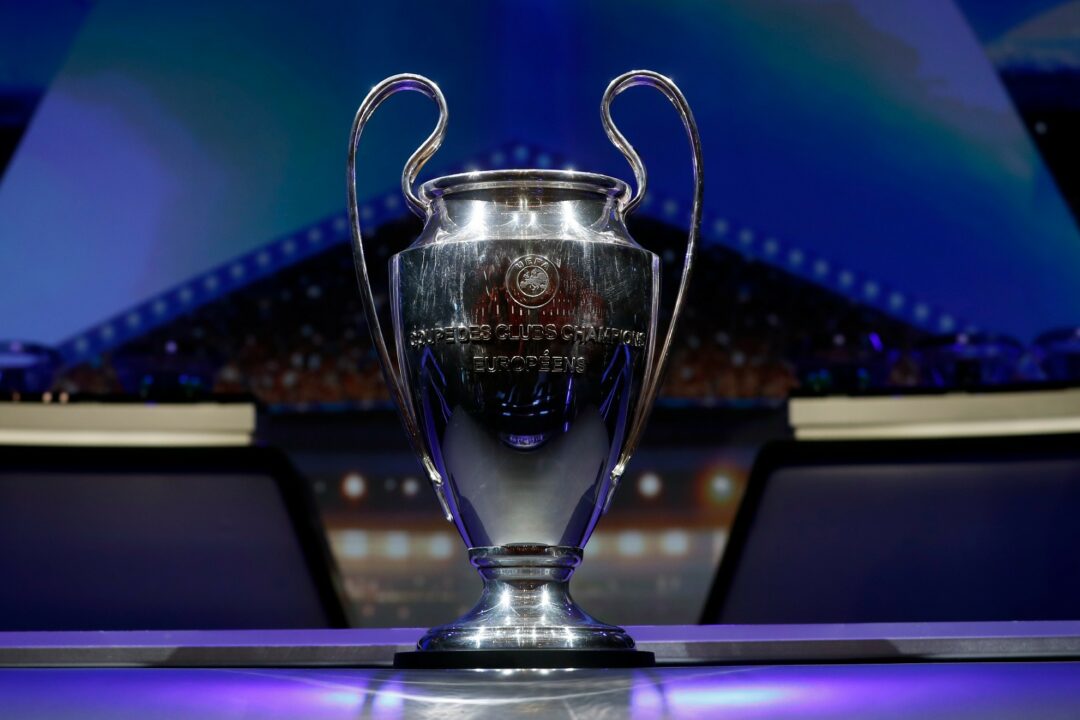 The full list of the Champions League round of 16 draw can be accessed below.

Newsone reports that the draw for the Champions League round of 16 has been conducted with defending champions Real Madrid set to take on Liverpool in what is a repeat of last season’s final.

Newsone Nigeria reports that the ties will be played over two legs, with seeded teams at home in the second legs. The first legs are scheduled for 14/15/21/22 February, with the second legs on 7/8/14/15 March.