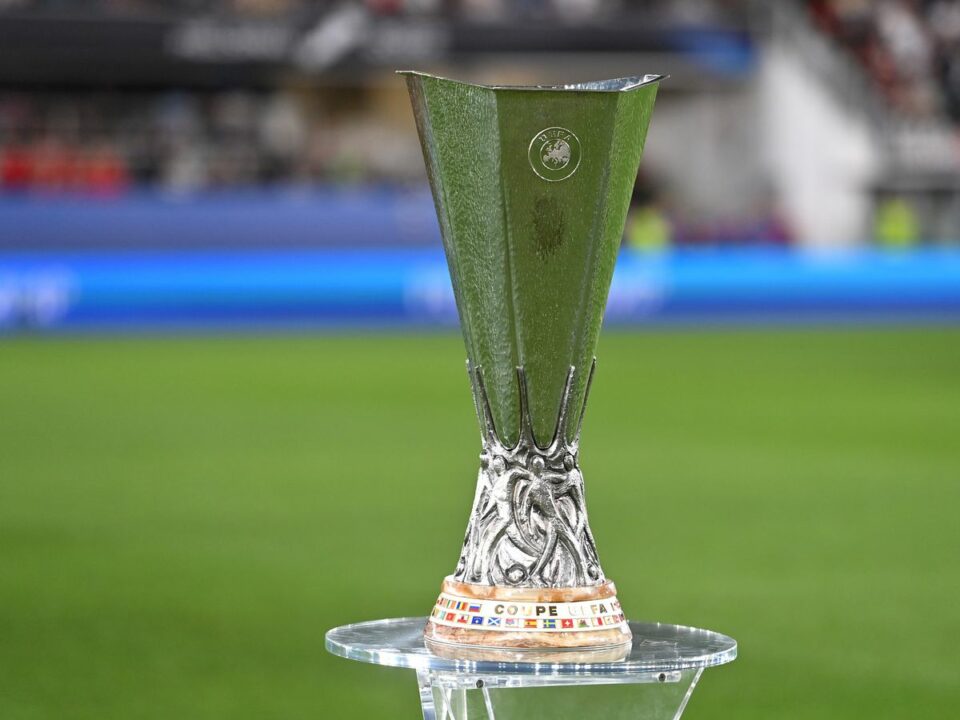 The full list of the Europa League Knockout play-off draw can be accessed below.

Newsone reports that the draw for the knockout stages of the Europa League was conducted on Monday, November 8, 2022.

This online news platform understands that Spanish giants Barcelona will take on Manchester United in what is arguably the tie of the round while Juventus have been drawn against Nantes and Ajax will face Union Berlin.

Newsone Nigeria reports that the first legs of the last playoff round will be played on February 16, 2023, before the return legs a week later.