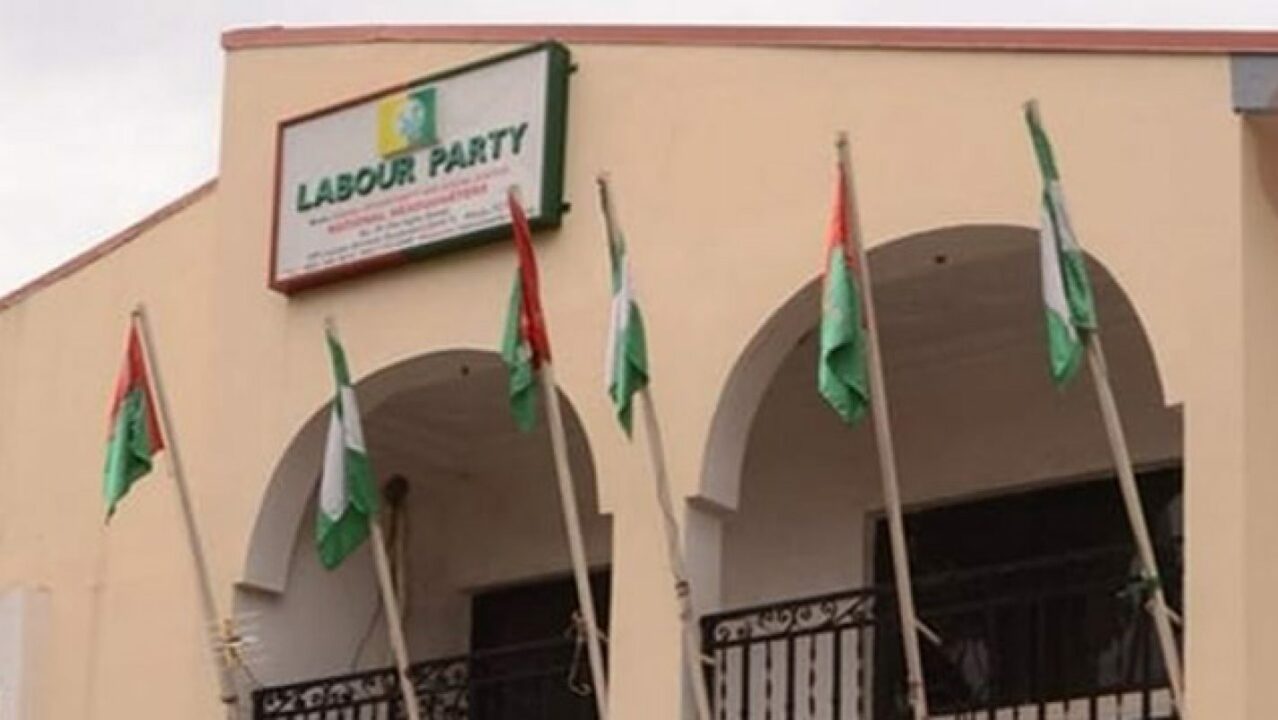 Newsone reports that a former senatorial candidate of the Peoples Democratic Party (PDP), Gbadebo Rhodes-Vivour, has been declared the winner of the Labour Party (LP) governorship primary for the Lagos 2023 election.

This online news platform understands that Rhodes-Vivour was declared the winner of the Labour Party substitution primary, which took place at Ikeja, the Lagos State capital on Wednesday, August 10, 2022.

Newsone Nigeria reports that Rhodes-Vivour polled 111 votes to defeat Moshood Salvador, a former chieftain of the All Progressives Congress (APC), who got 102 votes.

Announcing the results, Bashiru Apapa, deputy national chairman of LP, declared Rhodes-Vivour as the winner of the exercise.

A substitution primary is conducted if the candidate for an elective position withdraws from the race, becomes incapacitated, or dies before the election.

In the acceptance speech, Rhodes-Vivour said his victory is the first step to taking over Lagos from the All Progressives Congress (APC), Nigeria’s ruling political party.

On his part, Salvador rejected the outcome of the election, alleging that some delegates who voted were not meant to participate in the primary. 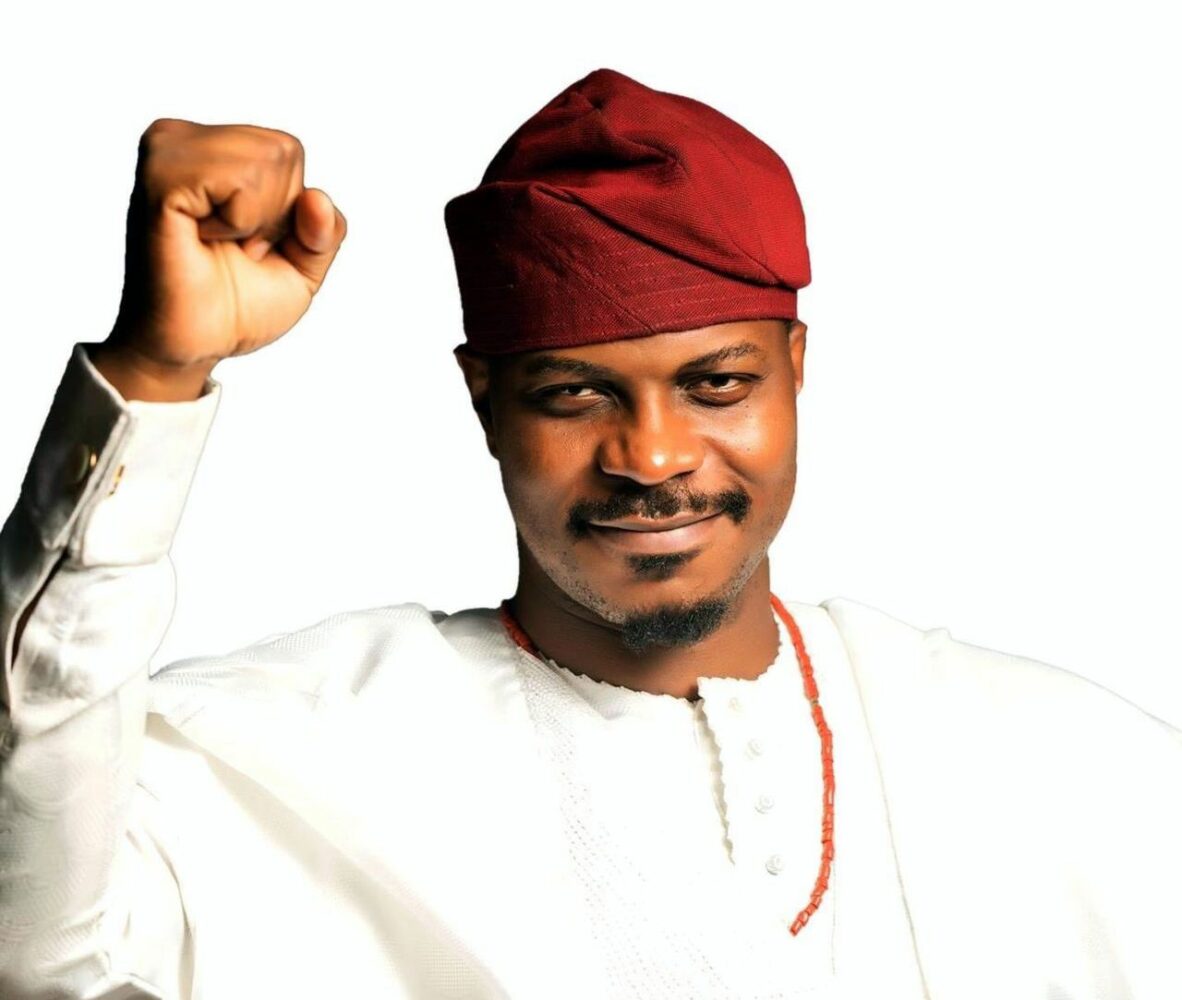 Newsone recalls that Nigeria’s electoral umpire, the Independent National Electoral Commission (INEC), had published the name of Ifagbemi Awamaridi as the LP governorship candidate for Lagos in the 2023 elections

However, on Monday, August 8, the Labour Party Deputy Chairman told journalists that Awamaridi had written formally to withdraw from the race.

Apapa claimed that Awamaridi was a “placeholder” for the party’s governorship candidate slot.

“That means his name can be changed for another candidate,” NAN quoted him as saying.

Newsone Nigeria reports that the Labour party had earlier fixed the substitution primary for Monday following controversy over the delegates’ list, but shifted the exercise to Wednesday.

However, speaking with Premium Times on Tuesday, Awamaridi rejected the claim that he had withdrawn from the race, adding that he had sworn an affidavit of non-withdrawal before the federal high court in Abuja, Nigeria’s capital.

“I hereby state under oath that I am alive. I am not dead. I am not incapacitated and I do not consent to any obituary or any death documentation whatsoever done in my name.”